Popular Nollywood actress Funke Akindele has revealed that she is afraid of failure and poverty.

The top actress made this known in her latest chat questions section on Instagram.

She threw out question opportunities to her fans which one of them asked her what her greatest fear is and she revealed that she is afraid of failure and poverty.

Funke Akindele who has been in the industry for close to two decades and has steadily climbed the ladder of success to be an icon in the industry is scared of “failing and scared of poverty”. She included she still uses her left hand forever.

The actress also revealed that she intends to return to the Yoruba industry soon. 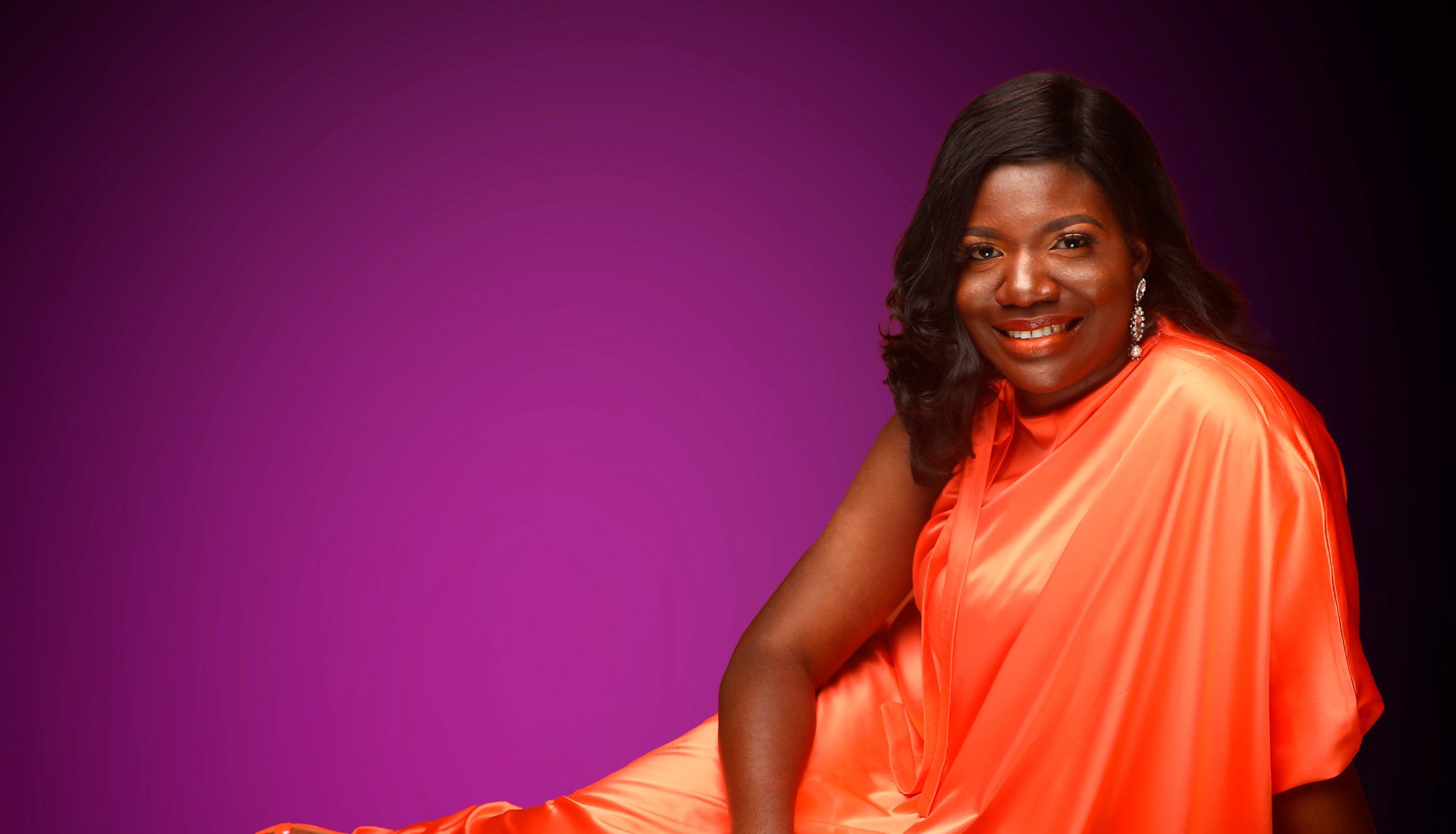 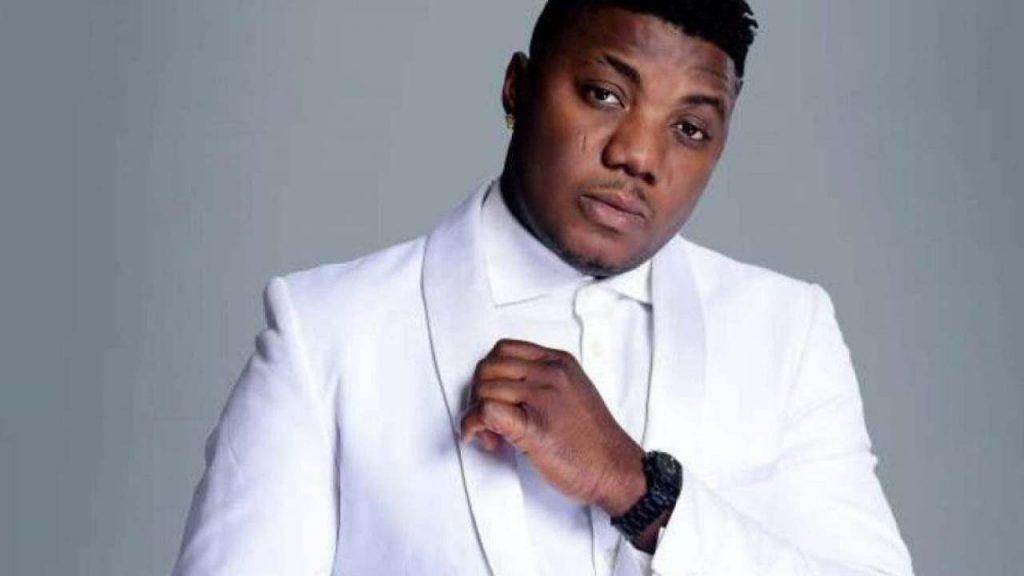 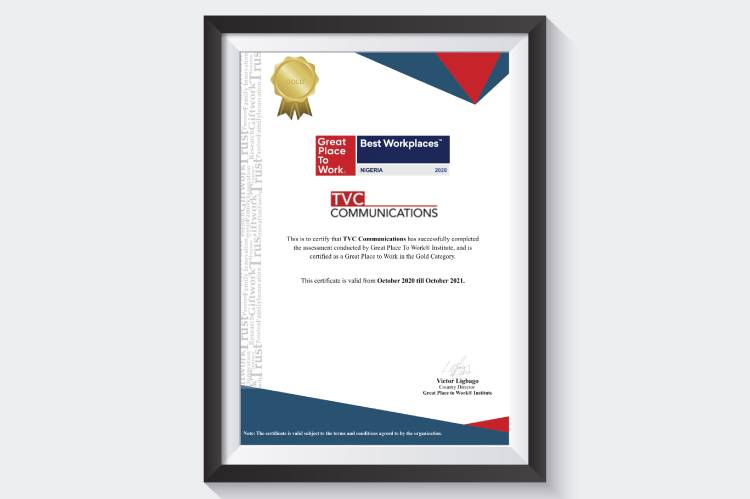