Liquorose, a housemate on ‘Shine Ya Eye,’ has ruled out the possibility of a relationship between herself and co-housemate Emmanuel. On Wednesday afternoon, the popular dancer broke the hearts of shippers when she told her house besties Nini, Maria, and Saga that she has yet to commit to anything romantic with the model.

While she acknowledged that he had expressed interest in her, she never replied or approved of a relationship.

Liquorose told Sammie that Emmanuel was nothing like the other men who had approached her over the years.

Emmanuel and Liquorose were one of the ships expected to sail shortly in the ‘Shine Ya Eye’ house. 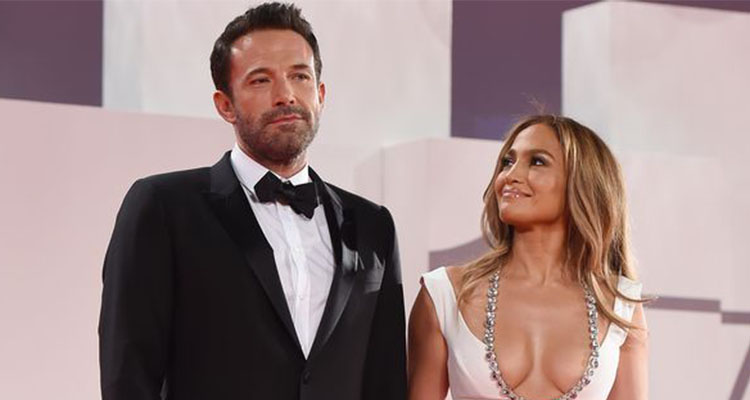 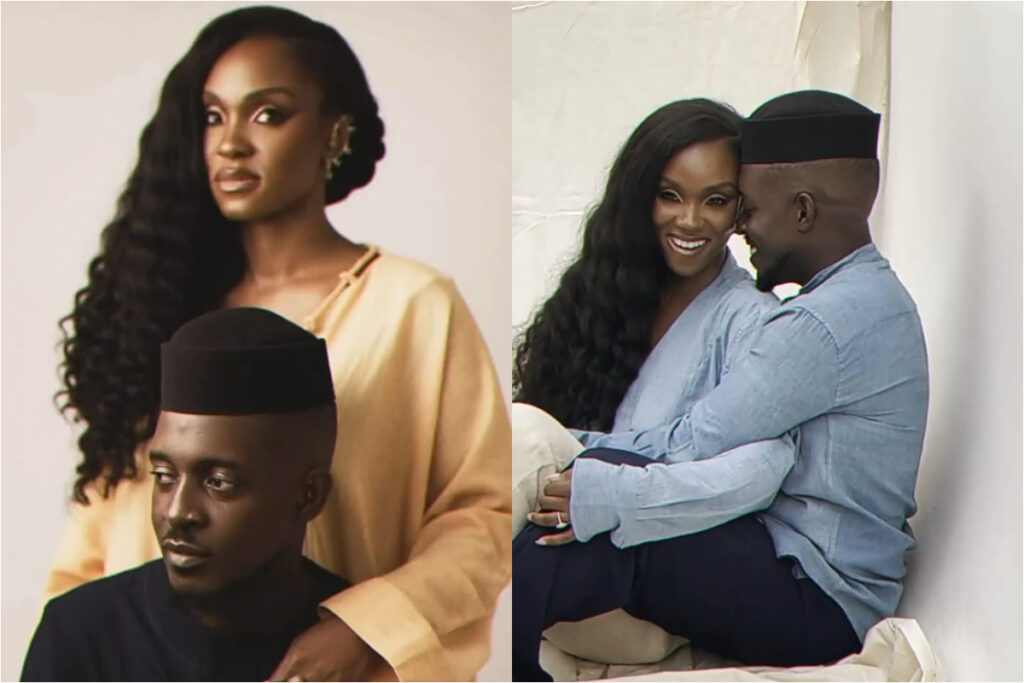 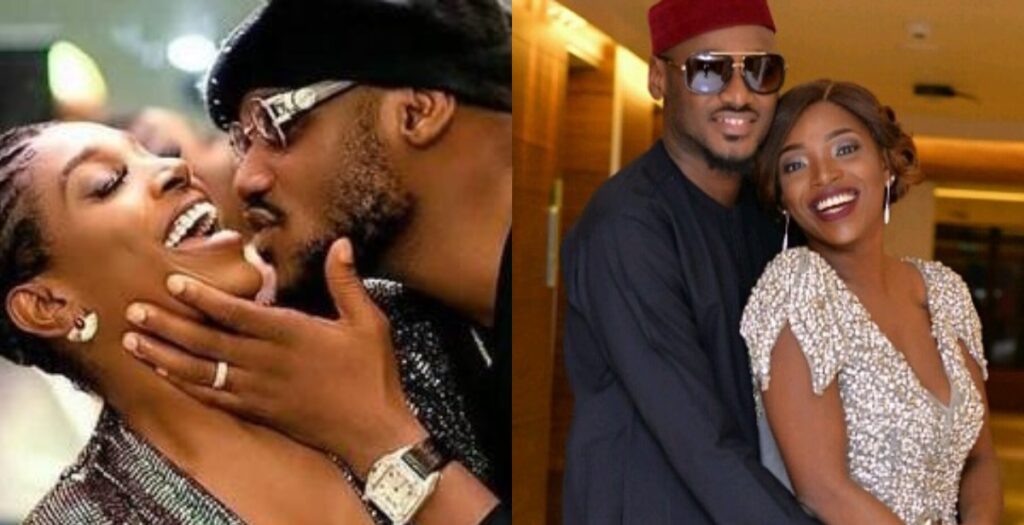