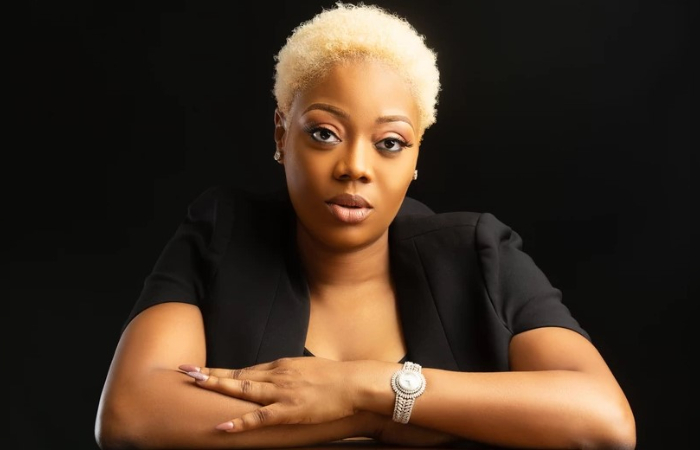 With the event set to hold on April 25, 2021, the committee’s Chairperson Chineze Anyaene said in a statement on Thursday. That the Academy Awards have open entries to honour the best new films released globally.

According to the committee’s chairperson, Chineze Anyaene, the country’s first submission in 2019. Represented a crucial moment for the industry, as the committee has witnessed a rapid rise in the quality of Nigerian films, especially in storytelling.

“The submission has opened a new dimension for the industry which would also attract more investors.

“We were able to make our first-ever entry submission to the Oscars. For the International Feature Film Awards category as a country And the awareness this has brought to the industry. As a whole has been amazing.

“It has opened the industry to other markets, and we hope to see partnerships with other industries soon,” she said.

On the new rules for award participation, Anyaene said “due to guidelines and government-mandated rules to manage Coronavirus spread. Filmmakers had to provide to the Academy documentation, original documents and an English translation of government-mandated theater/cinema closure dates.

She said eligible films had to be made available on the secure Academy Screening Room member site within 60 days of the film official selection.

She noted that films that in any version, received a non-theatrical public exhibition. Or distribution before their first qualifying release would not be eligible for consideration.

“More information on special rules for the award can be found on info@thenosc.org.

“Submission will to close Oct. 2, 2020; filmmakers can submit their entries to NOSC by visiting https:// thenosc.org/submit-your-film, for technical submission details and further enquiries, please email [email protected],” she said.

The Nigerian Oscar Selection Committee (NOSC), registered under the laws of the Federal Republic of Nigeria as ‘The Oscar Selection Association of Nigeria’. Is a cultural organisation whose mission is to recognise and celebrate the art of cinema. By showcasing Nigerian films and filmmakers to the Academy Awards, popularly known as the Oscars. For the category of Best Foreign Film.

The committee is to submit and represent Nigerian feature films at the Academy of Motion Picture Arts and Sciences Awards, popularly known as the Oscars. 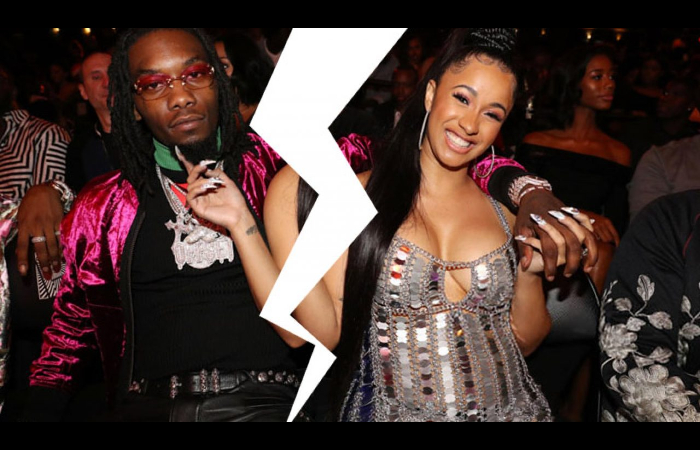 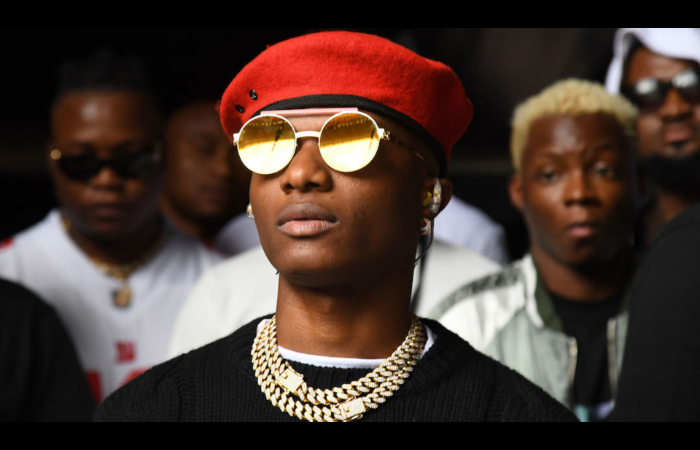