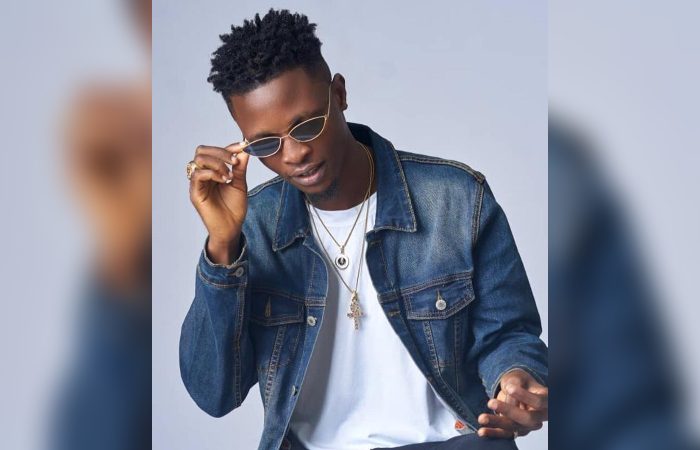 Many people know that Laycon is a musician, but many people think that he is an independent artiste and are hoping that his stint on the house will get him a record deal. But you see, Laycon ALREADY has a record deal. Yes, the time on the show might get him a better record deal but right now, he is actually signed to Fierce Nation.

Will he move on to bigger and better things after emerging as the winner of the season 5 BBNaija show? Only time will tell.

Often pegged ‘The philosopher’ in the Big Brother lockdown house, some over-eager fans, in a bid to continue this narrative, falsified rumors claiming Laycon graduated as the best graduating student from UNILAG in 2016.

However, a Twitter account by the name “Big Brother Radio” came to shut those speculations down with hard proof from the actual graduating document from that year and Laycon was not the best graduating student.

Laycon is not exactly a newbie in the music industry, and despite being relatively unknown, he has featured prominent artistes.

Laycon has in fact collaborated with mainstream artistes including Chinko Ekun and Reminisce and the streaming numbers of both tracks have risen astronomically since he emerged as a BBNaija housemate.

It turns out that Laycon is a big fan of Naira Marley (aren’t we all) and he recorded a verse for a possible Tesumole Remix. He took to his Instagram to inform the afro-beats star of his verse.

In the caption, he wrote:

This is my verse for Tesumole remix, @nairamarley check your mail Abeg.

However, there was no reply from the ‘Japa’ crooner, although we’re guessing Naira Marley just might respond now.

This is a rather bizarre admission from Laycon, how can someone not be able to toast bread? You literally don’t have to do anything but get a toaster, put the bread in, and then remove the bread when the indicator shows that it is toasted.

But on Twitter, before entering the house, Laycon revealed that he can actually not toast bread. 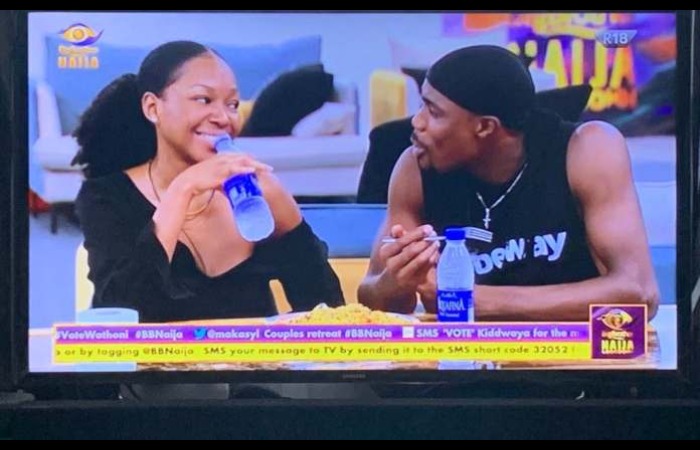 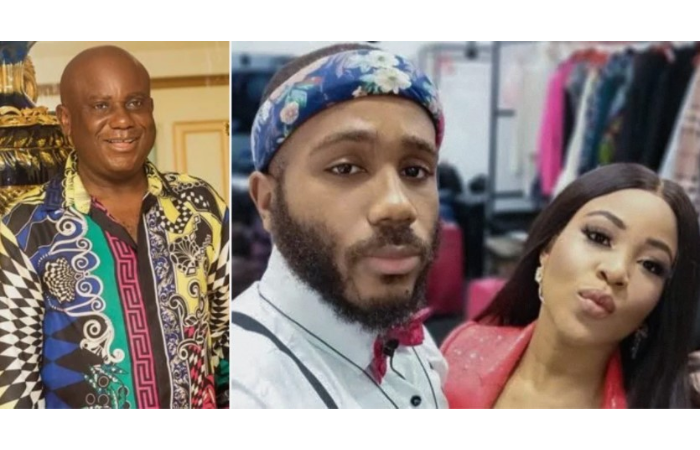 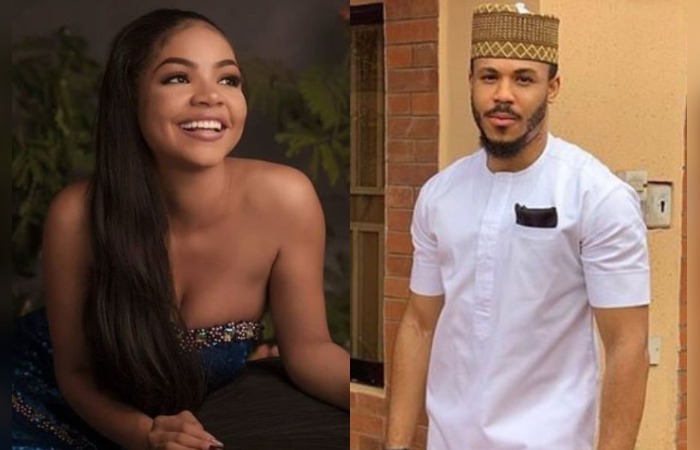 Nengi To Ozo “Kiddwaya Is Just A Friend”
Expand