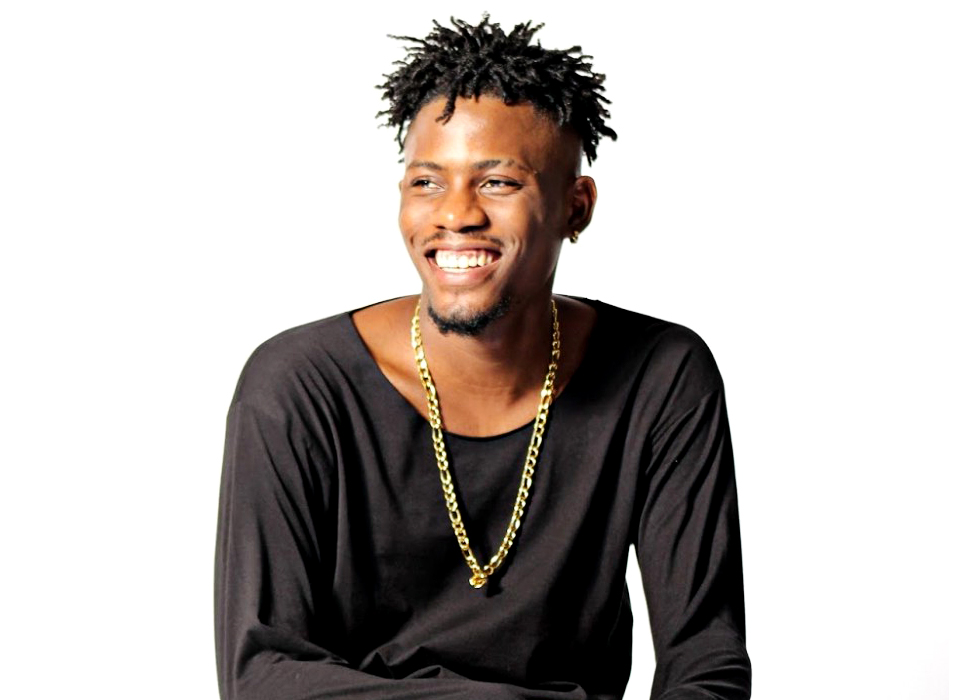 of how he was insulted outside Club 57 in Lagos recently.

According to the talented rapper who made the revelation via his social media page,

he said getting insulted is not just on Twitter again before going, adding that

he stopped by at Club 57 and people outside the club called him “Savage Ycee.”

What he wrote below:

Pulled up to 57 and them brothers outside the club calling 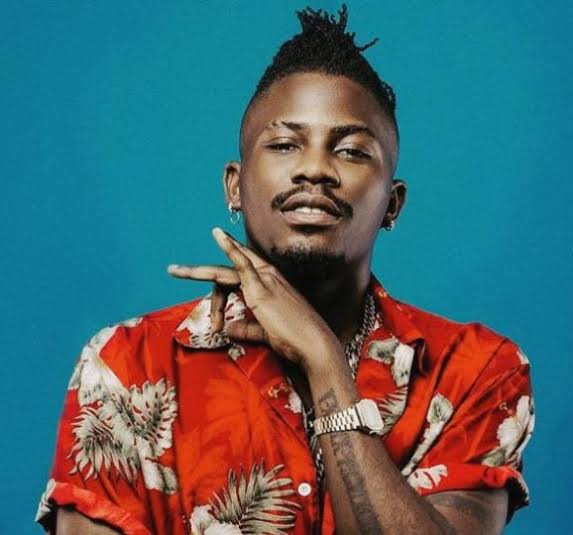 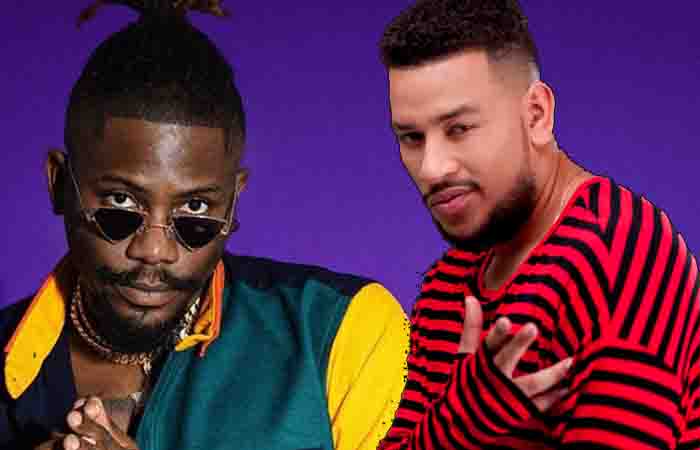 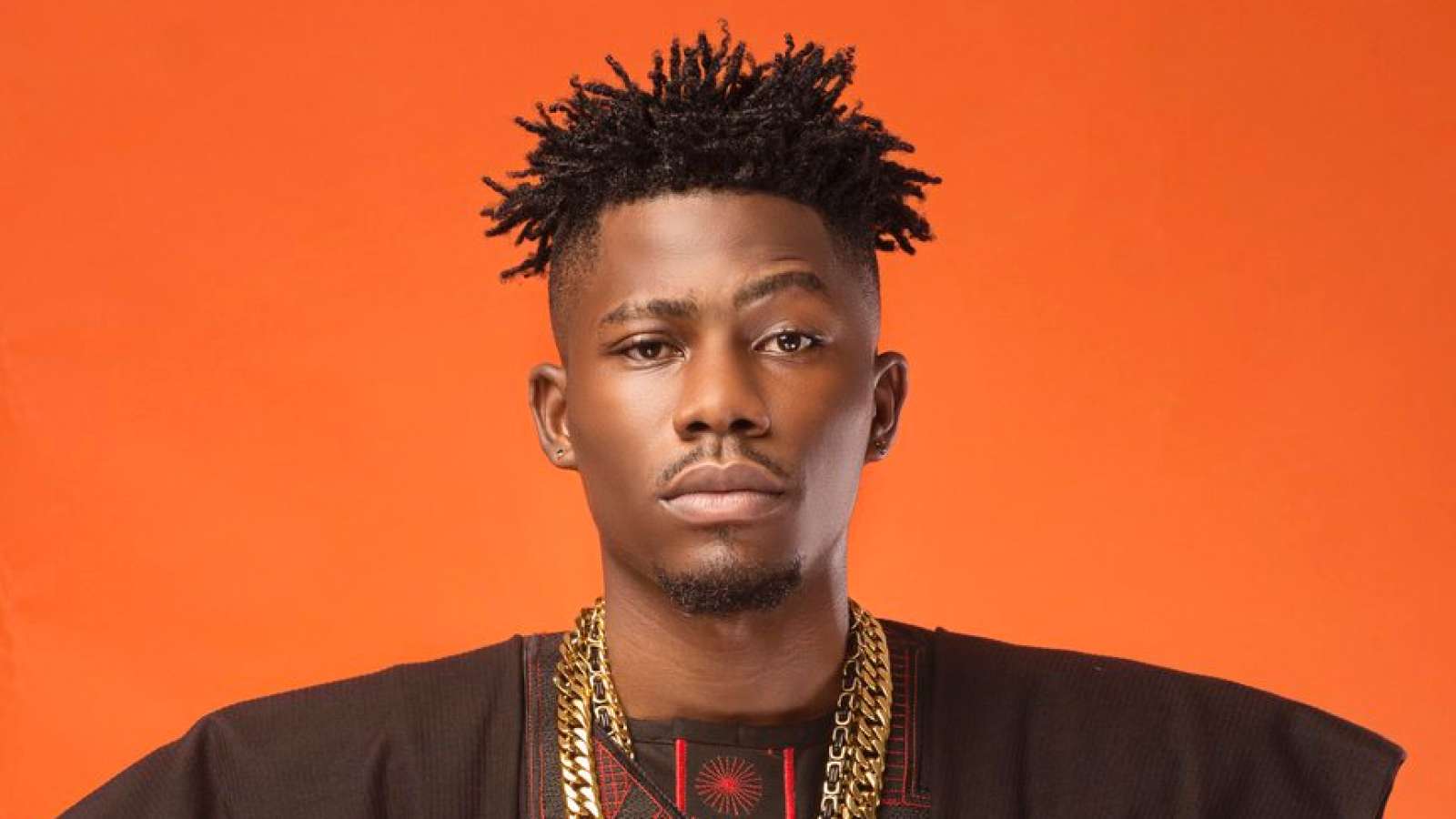