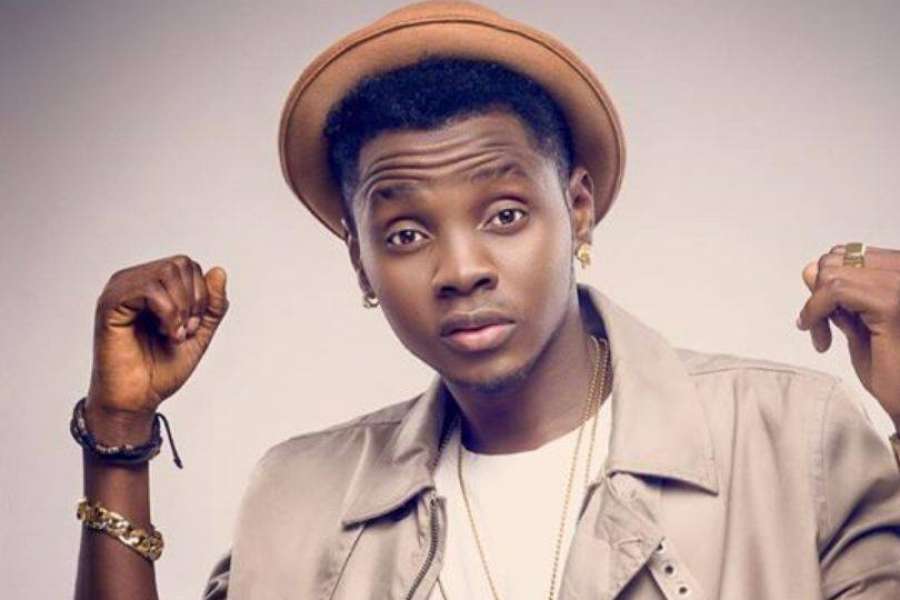 Nigerian pop singer, Kizz Daniel has announced the venue for his first headlined concert, the NBS Tour. The singer who released his No Bad Songs album last year has had his concert postponed a couple of times.

It has now been announced to take place at London’s Indigo O2. Recall that popular singer, Davido recently sold out the London O2 Arena for his concert.

KIZZ DANIEL’S CONCERT TO HOLD ON THE 28TH OF APRIL

The singer took to Instagram to reveal that his concert will hold on the 28th of April. 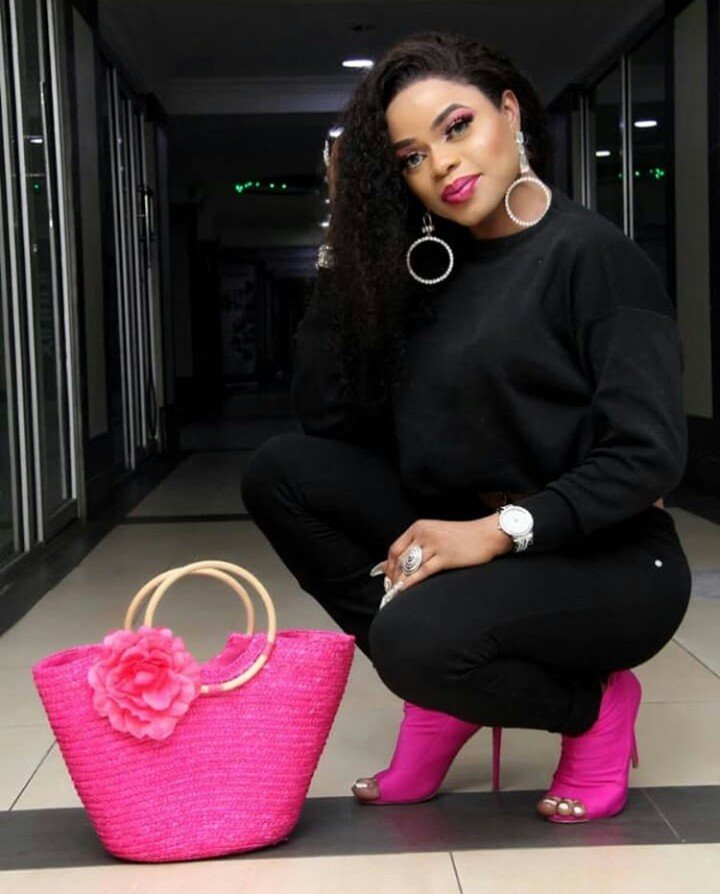