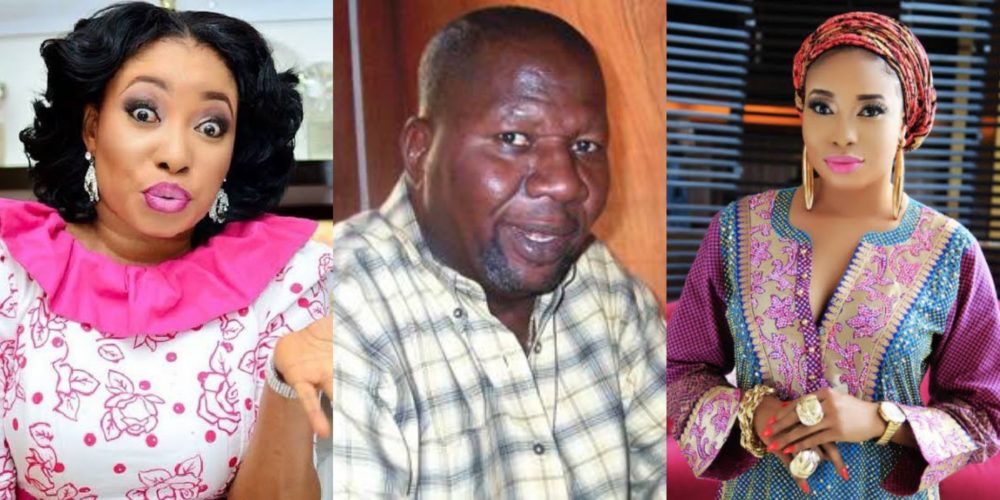 Nollywood actress, Liz Anjorin, has frowned frantically at a follower who called out to her to help veteran actor, Baba Suwe, whose health currently deteriorating.

Our Sources reports that many Nollywood celebrities have been mobilizing funds for Baba Suwe’s medical treatment for an undisclosed illness in the United States of America.

Consequently, a fan called Liz’s attention to it as well on Instagram.

The follower called on the actress to join hands with her colleagues to help the actor. Not having any of it, the actress placed curses on the follower.

According to her, when her mother died, none of her colleagues showed up for the burial. Quoting headlines from blogs, the actress noted that she was hurt by them and she will never forget the headlines. Also, she noted that she had contributed her quota to the course of the movie veteran’s health. 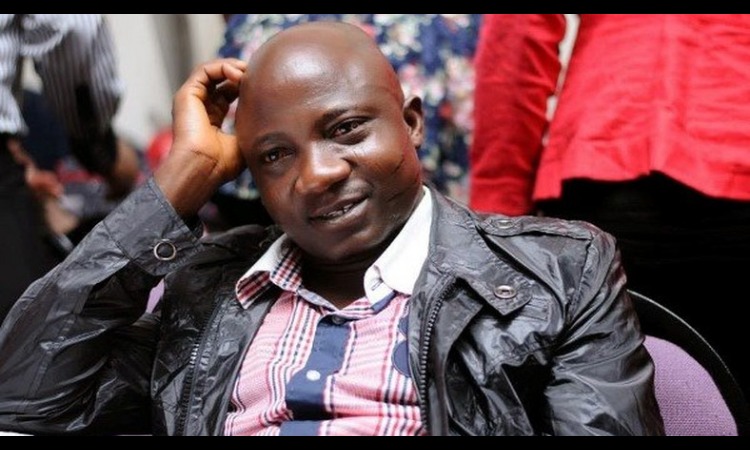