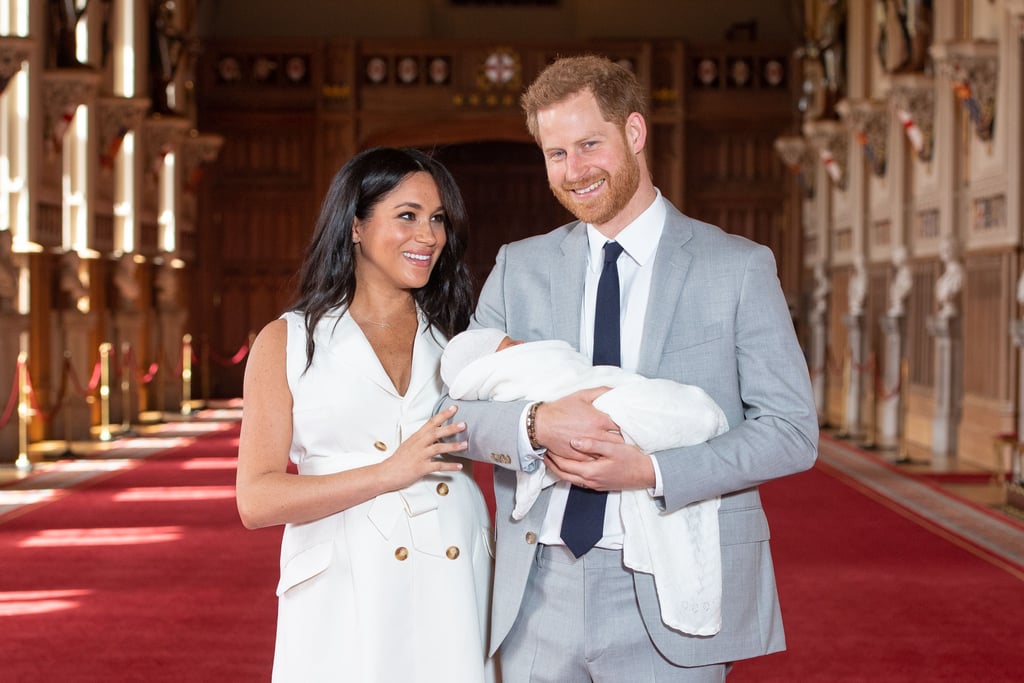 Harry and Meghan, the Duke and Duchess of Sussex, gave the world a first look Wednesday at their son and, after introducing him to the queen,

It was fair to say, nobody saw an Archie coming.

the baby to Queen Elizabeth II and Philip, the Duke of Edinburgh. Beside them stood Harry and Meghan’s mother, Doria Ragland.

British royals tend to pick traditional names for their offspring. And so, before the announcement, 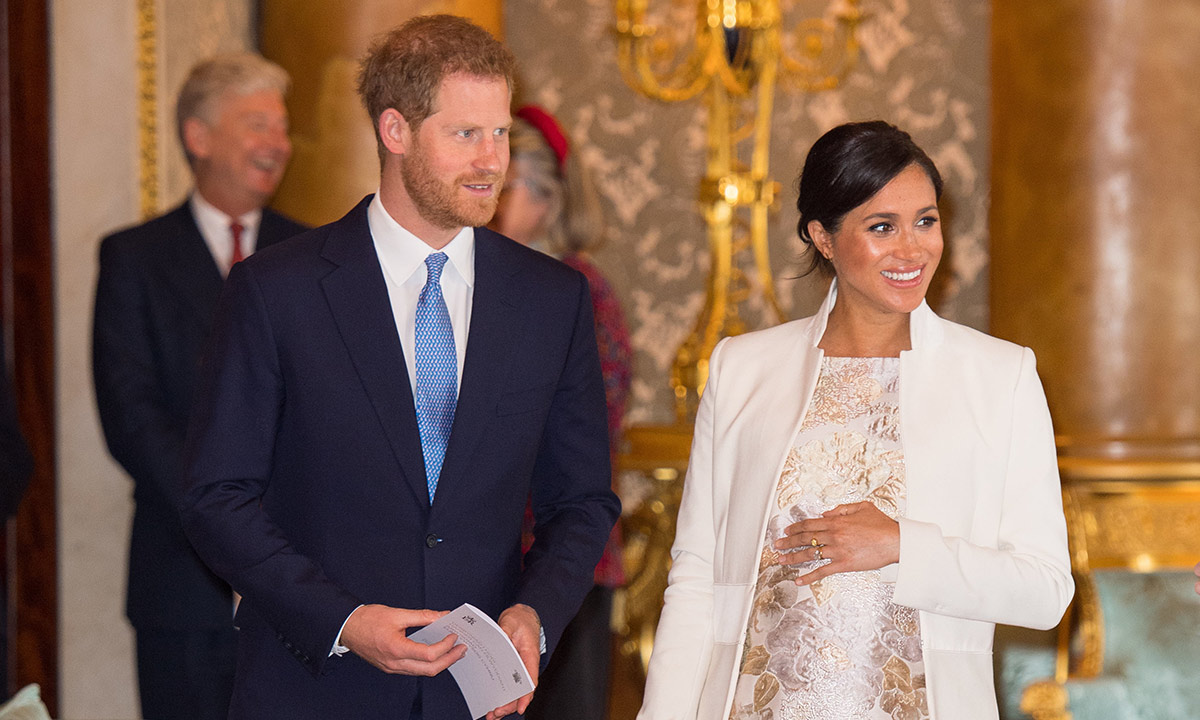