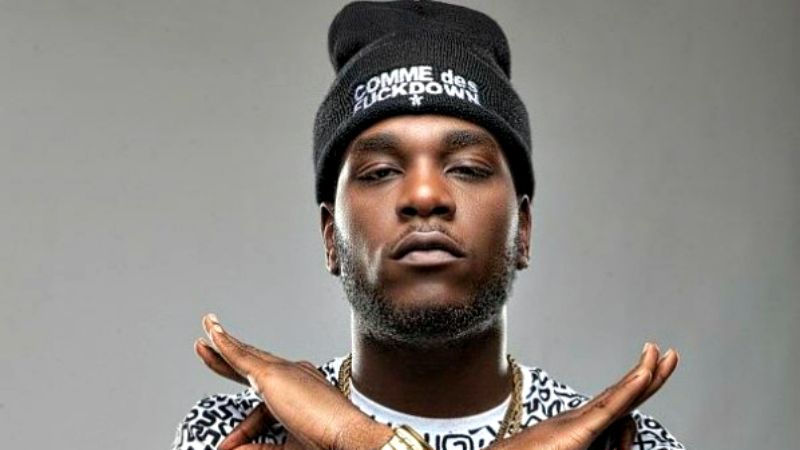 The “Dangote” crooner has been on a roll this year, with stellar performances across the board, and raking in awards.

Burna Boy is set to release his 19-track album, featuring international acts, including Future, Damian Marley, Angelique Kidjo and a host of others.

Wizkid, who also featured on Beyoncé’s king album alongside Burna, reacted to this album by hailing the African giant. 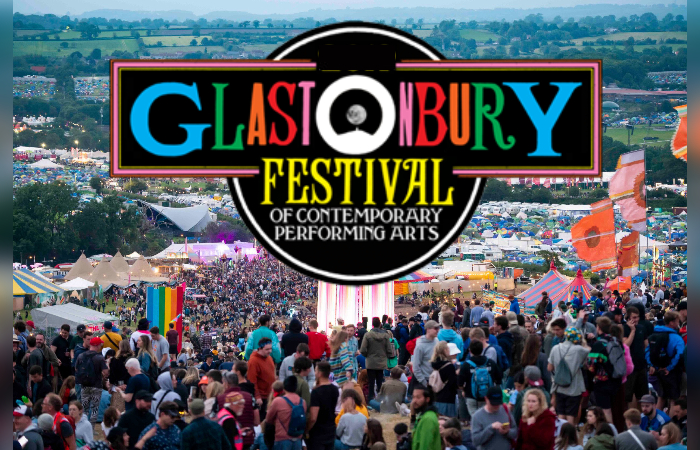 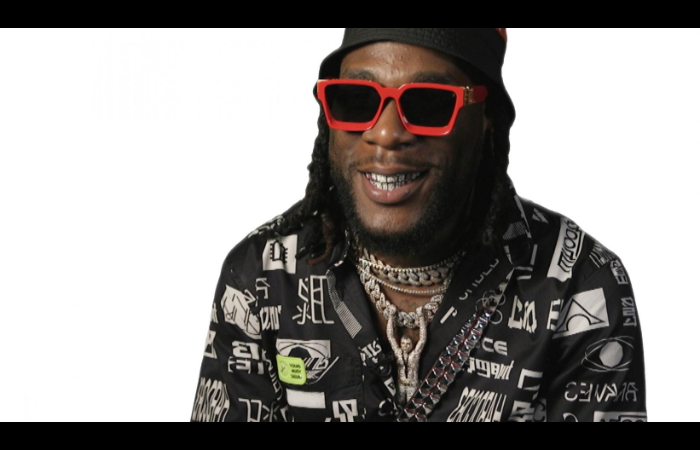