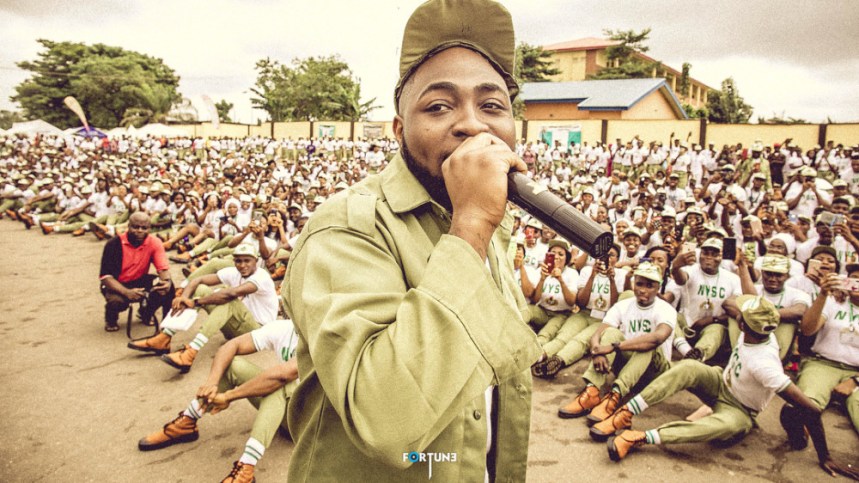 He made the insinuation after popular entertainment promoter King Smade posted a letter of commendation given to him by the NYSC for being an exceptional corps member.

The multi-talented singer took to the comment section to wrote: “Nah so dem cancel my own.”

Although the information has not been confirmed by any member of the NYSC, the singer had been reportedly queried for not carrying out his responsibilities as a corps member.

Whatever you do, do it well and with PASSION. I love my country 🇳🇬 and I’m always super proud to represent it as well as keeping the flag flying everywhere I go!!! Wanna give a big thanks to @mreazi @bankywellington @cdqolowo @airboyrado @ushbebecomedian @kokopee_ for coming to entertain us despite the crazy traffic around camp also those that tried but couldn’t make it before lightsout. I’m dedicating this award to all Nigerian Youths striving to do something positive and making a difference home and abroad. ❣🖤 | #SelfMade #KingSMADE 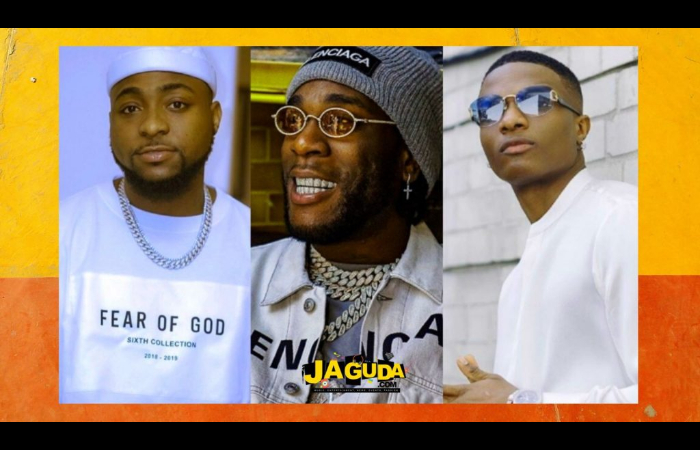 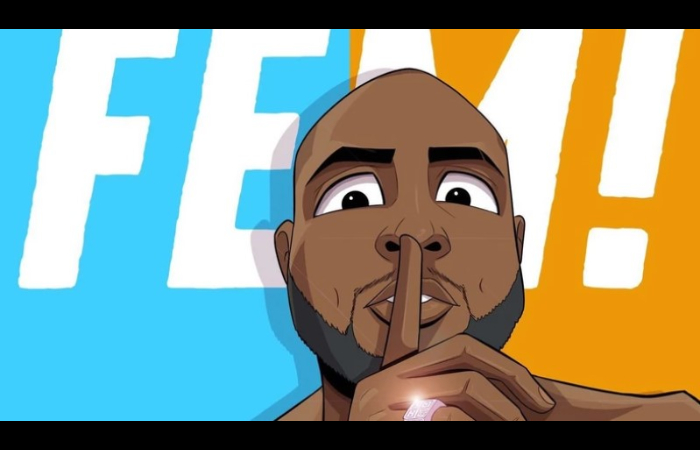