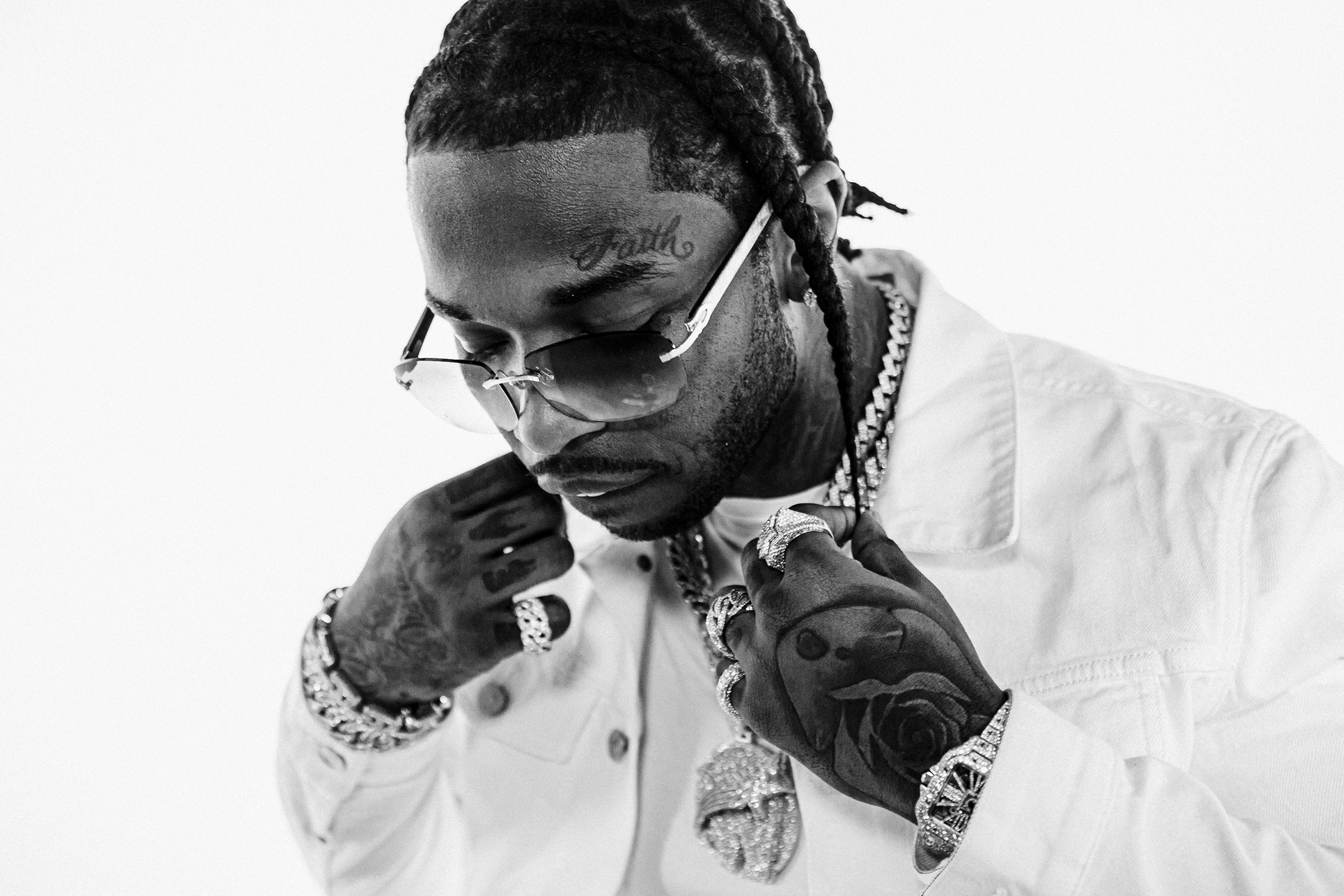 The rapper, born Bashar Barakah Jackson  shot dead by two men in his home, according to TMZ. Pop Smoke was at home when the robbers fired multiple shots into his home, hitting and critically wounding Pop Smoke around 4:30 am. This is according to the law enforcement. However, he was the rushed to Cedars-Sinai Medical to Center in West Hollywood. Where he was confirmed dead – he was just 20 years old