Vanessa Bryant has just sued the company that owned the doomed helicopter that crashed, killing Kobe, Gigi and 7 others… Claiming the aircraft should never have been placed in the peril it was in before the Jan. 26 accident. The lawsuit alleges Island Express was only allowed to fly under visual flight rules. And the […] 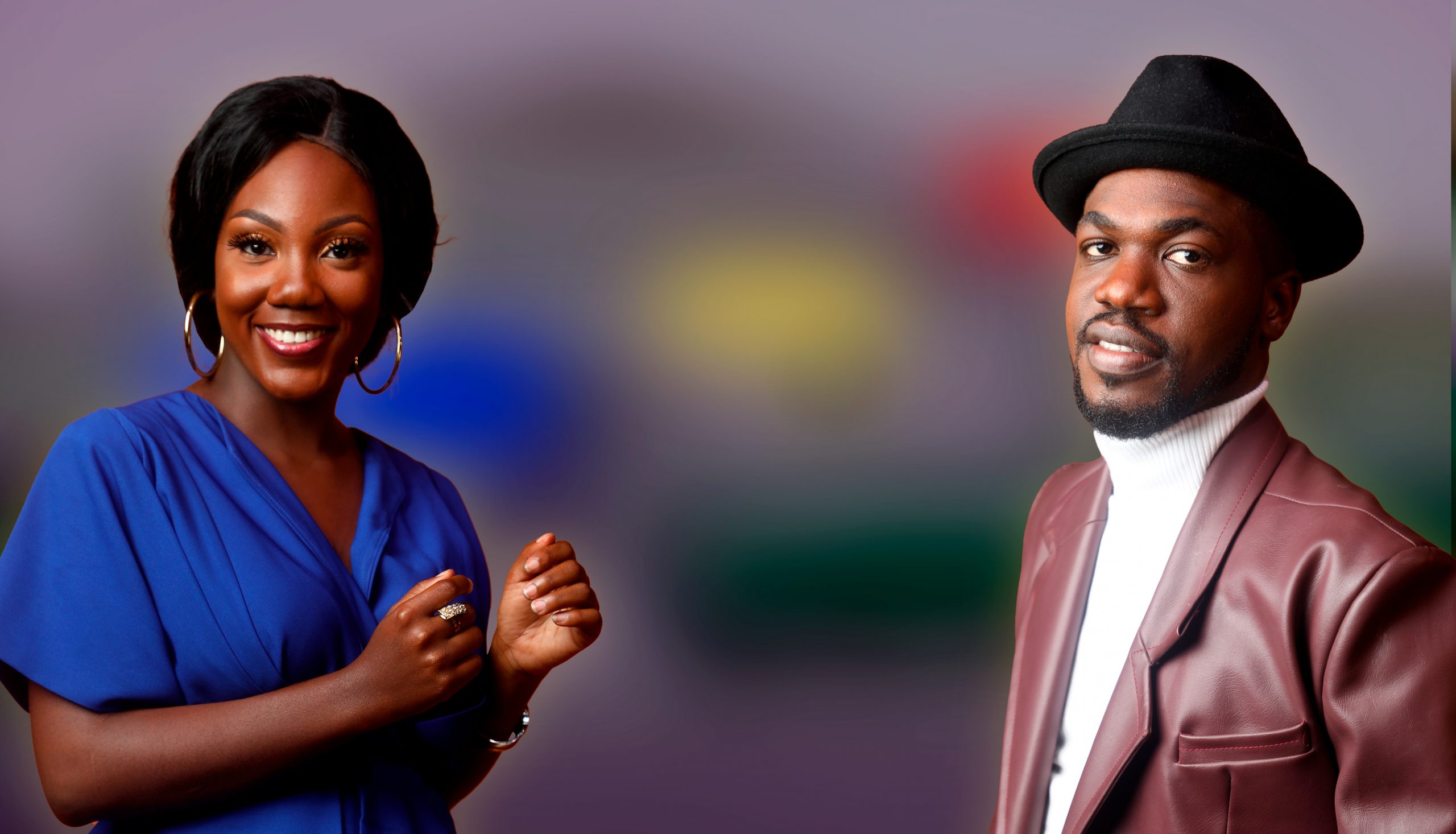 With Abuja’s hottest drive time duo- Ibe and Becca, we invite our listeners to an upbeat, exciting and engaging world of radio. We begin the show with the new word alert where listeners learn new words and the meaning.