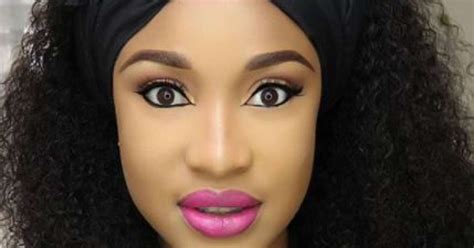 Actress Tonto Dikeh has shared a message she received from an assassin who claims to have been contracted to kill her.

In the message, the assassin demanded bitcoins as payment from Tonto Dikeh so that he can reveal the identity of the person that hired him to kill her.

The assassin also warned her not to even think about informing the police because their response would be too late because it will come after he must have done his deed.

His warning fell on deaf ears as Tonto Dikeh took to social media to share screenshots of the message and even tagged the Nigerian Police Force and also the First Lady of Nigeria.

“This assassin talks way too much…

#I promise you this will be your last email #I will get you and make you pay for stressing me by reading this shit….” 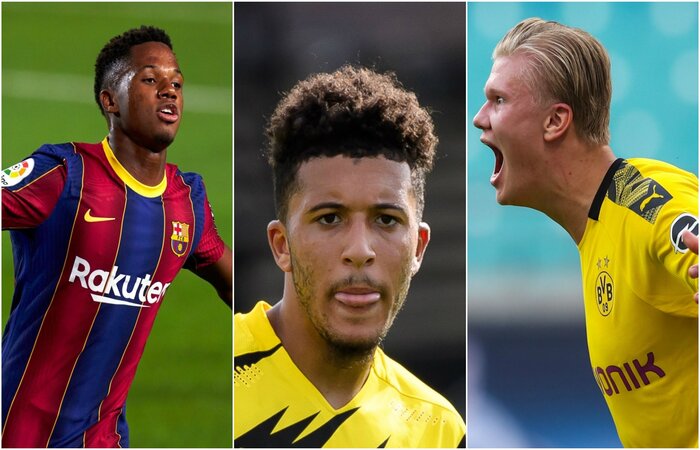 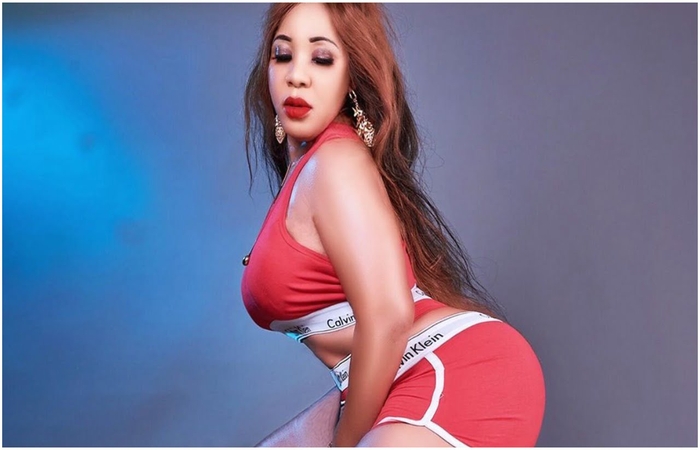