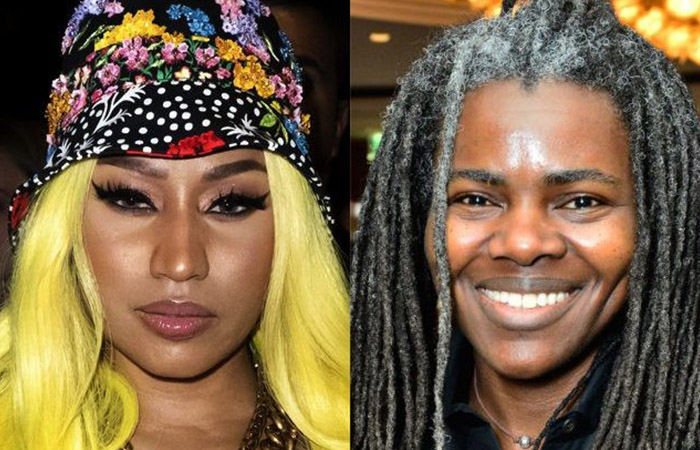 The 54-year-old crooner alleged that Nicki stole her song ‘Baby Can I Hold You’.

According to reports, Nicki allegedly used ‘half of the lyrics and vocal melody’ of the 1988 hit to make her track ‘Sorry’.

TMZ reports that Nicki made ‘multiple requests to license’ Chapman’s song in June and all were denied.

And despite stripping the song off her new album ‘Queen’, Sorry was still played on the radio according to the legal filing.

Chapman is asking that the song should not be played again and that she will also be paid for damages. 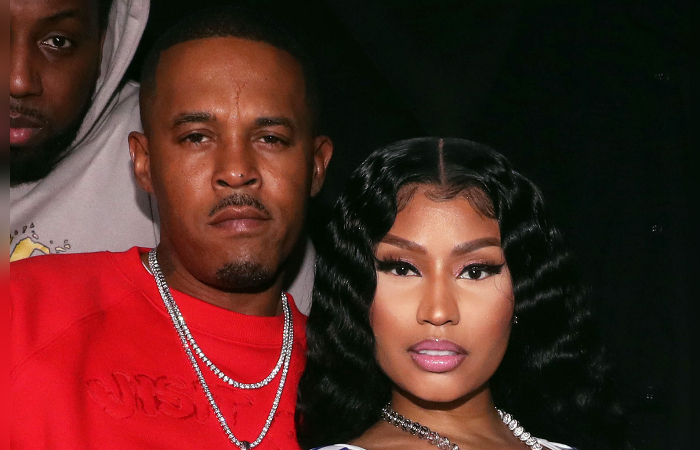 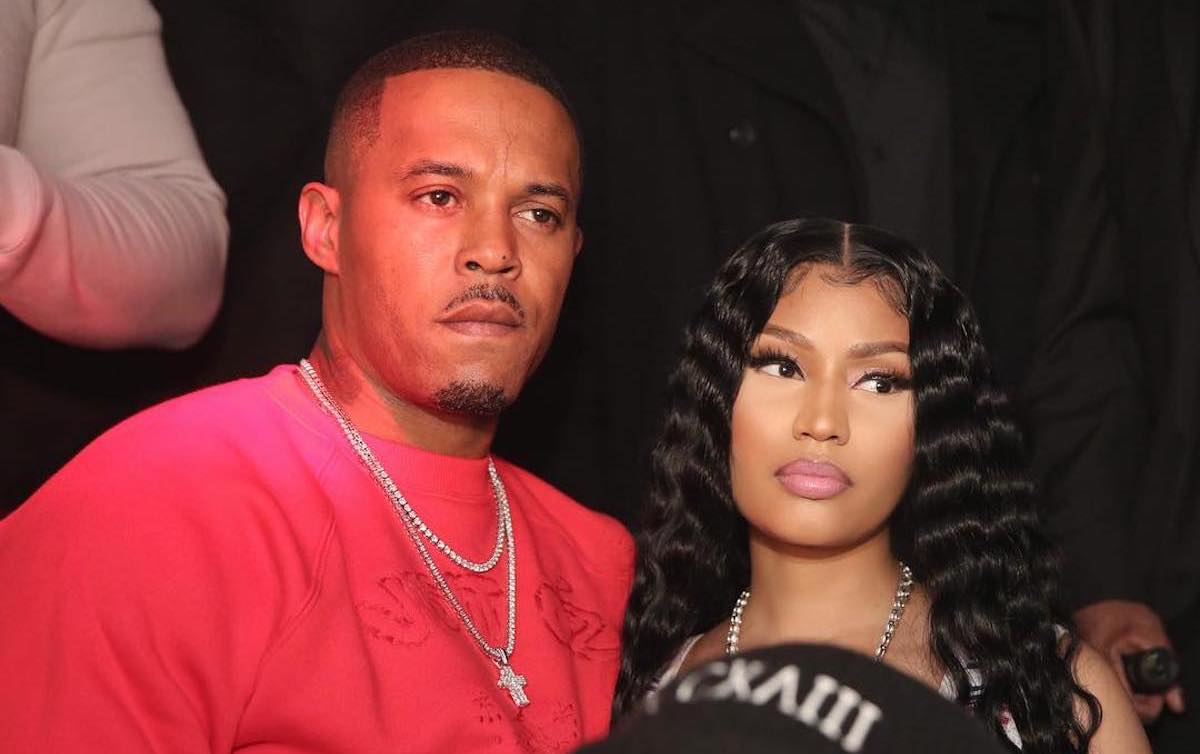