Nollywood actress Daniella Okeke has finally spoken on the alleged romantic affair between herself and Apostle Suleman.

The actress who was once accused of having a sexual relationship with the married pastor, denied such relationship, saying she didn’t respond because her lawyer found out the whole scandal was politically motivated.

Daniella Okeke made this known during a recent interview with Stella Dimoko Korus. When she was asked about the rumour, she said;

“The man of God in question is a father to me but we live in a world where people judge you with their own standard..They said he bought me a Benz Jeep,I don’t own any and i have never owned any.. I read he bought me the car and a house in his name..That’s an insult!!

Am I a kid or teenager that a man buys me a ride and a house in his name? Its very Laughable cos All my properties are in my name. My lawyer contacted the licensing office where they claimed they got the info from and those ones said nobody contacted them..

Asides being a showbiz person,I have a relationship with God. I kept quiet because my lawyer found out it was more than just a stupid rumour or Scandal, it became a political and religious fight against my father..I am answering now Stella because you are asking it directly which no one has done and I also want to address this senseless rumours.

Countless male actors have been helped by this same man and even though they all kept quiet when the saga was on does that mean anything is going on with them ? Or its becos I am woman and a good target for their plan and lies?

I also heard talks about a 3some and all ,I had never met the ‘Stephenie Otobo’ girl in question in my life, I never knew who she was and the 1st time I saw her and heard her name was on the social media when she started her drama.

it never happened and I reject such lifestyle..
Anybody that says contrary is free to assume..

Daniella Okeke was also asked if the reports affected her relationship with the man of God which she replied;

There is no ‘relationship’ if what i think you mean is what you actually mean..will you stop talking to your father because people are insinuating and assuming?..it’s senseless,he is still my father and will always be no matter the insinuations or assumption..” 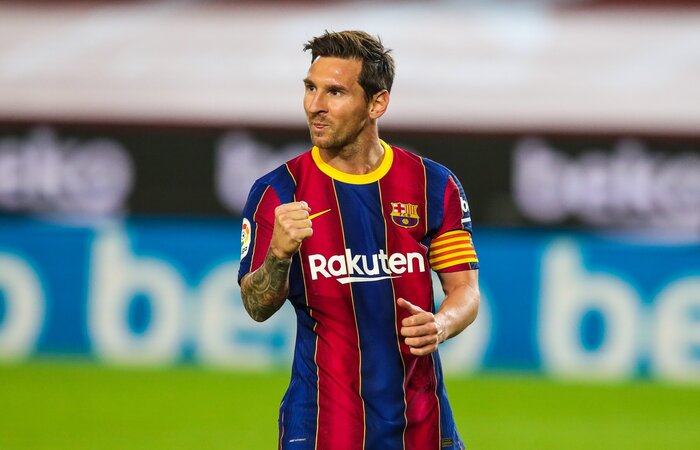 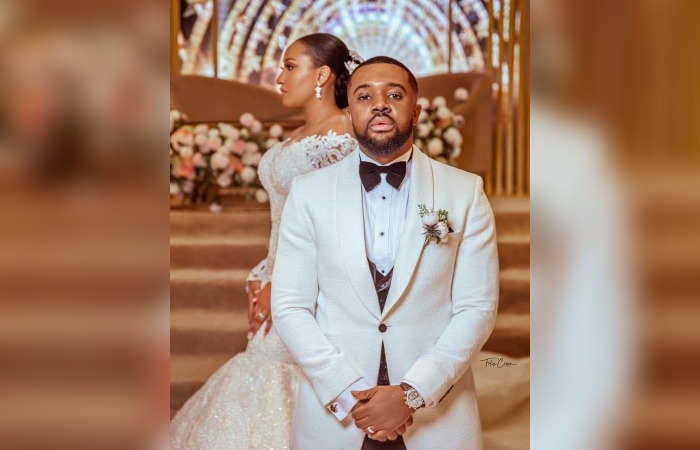