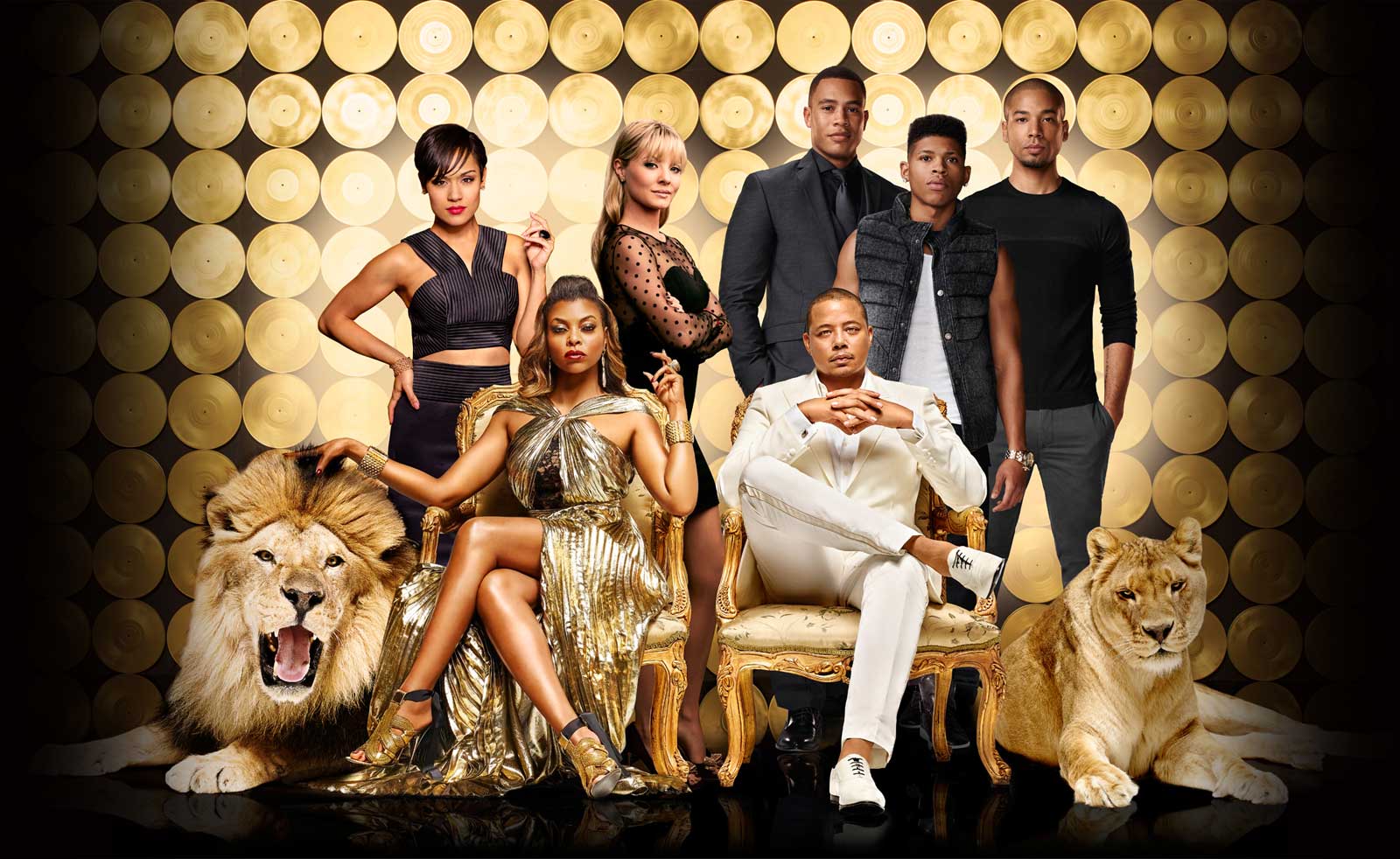 the actor’s character off the upcoming season and are lobbying network execs to bring him back full-time.

Sources on the show tell us cast members feel Jussie deserves a fair shake, and that should include a full return to the show.

but also … it had no plans to bring his character back to the show.

Our sources say as soon as the announcement was made,

Jussie’s costars got busy contacting “Empire” brass and pushing for his return. 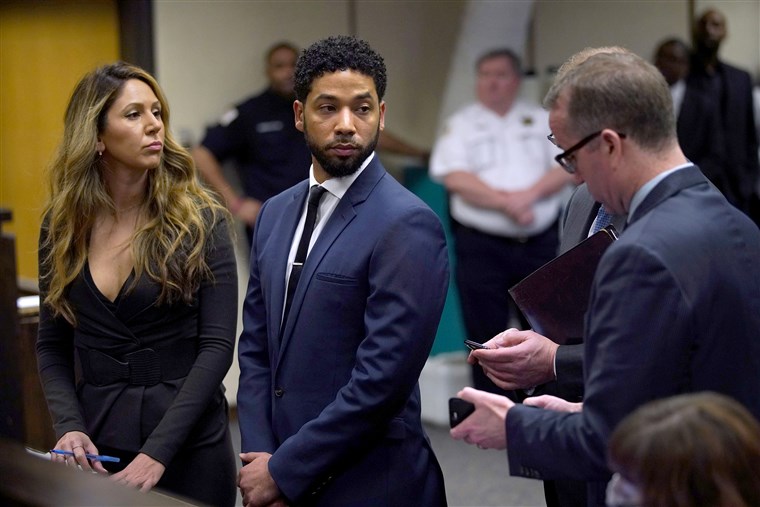 “I DON’T CLAIM TO BE INNOCENT, I AM INNOCENT ”- JUSSIE SMOLLETT
Expand