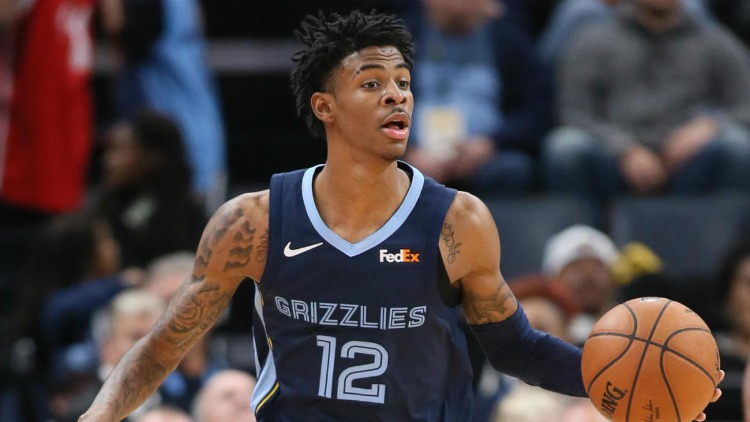 After the buzzer sound at the FEDEX FORUM in Memphies, the Grizzlies rookie point guard stood in the middle of the court and waved his hands to ignite the crowd in what could be his best perfomance thus far. Morant showcased a 26 points and 8 assist to fire the Grizzlies to a 121-110 victory against James Harden and the Rockets in which became their 6th win in a row.

Clippers also picked up a win at Staple Center against Cleveland Cavaliers  and Kawhi Leonard dropped a season high 43 points in under 29 minutes. Leonard repeatedly talked about how the Clippers (28-13) need to slow down and not be in a hurry to get to where they hope to be. “We just can’t be in a rush,” Leonard said “That’s what I’m [telling them]. Just be patient. It’s hard to win a championship. The pressure isn’t even on us now. Just enjoy the process and have fun.” 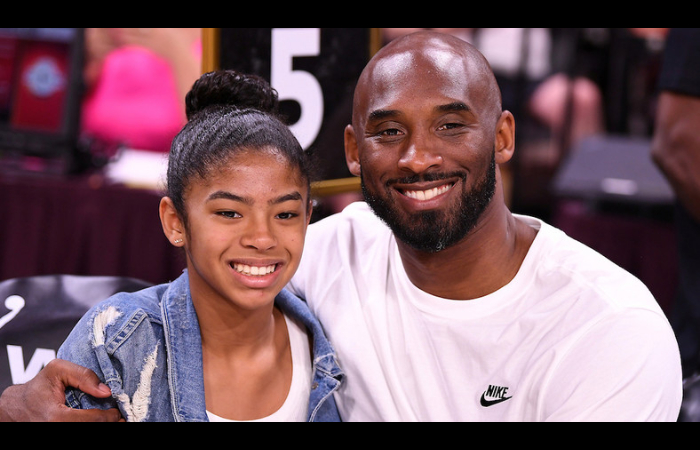