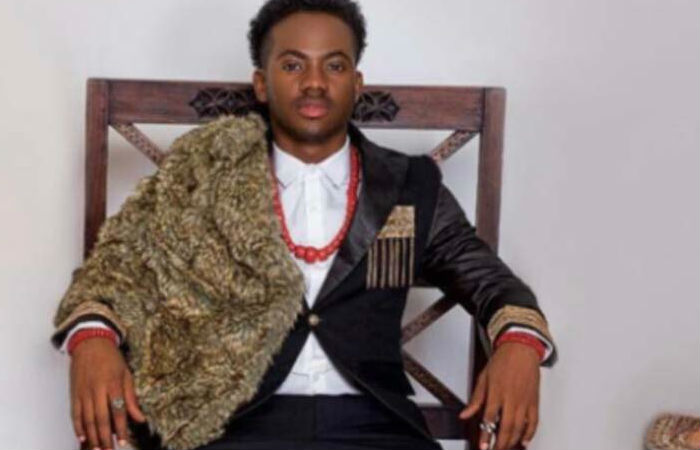 Nigerian singer and Mavin act Korede Bello has finally spoken on news that he left the record label.

In an interview with Punch, Bello who recently released a new song Mr Vendor, Korede stated that he is still very much with Mavins.

Unlike his former label mate Reekado, who announced his exit from the label a few months back and then went on to set up his own record label,

Korede said he needs not to prove to anyone he is a boss of his own by setting up a label as well.

The singer added that with Mavin behind him, everyone is stronger together. 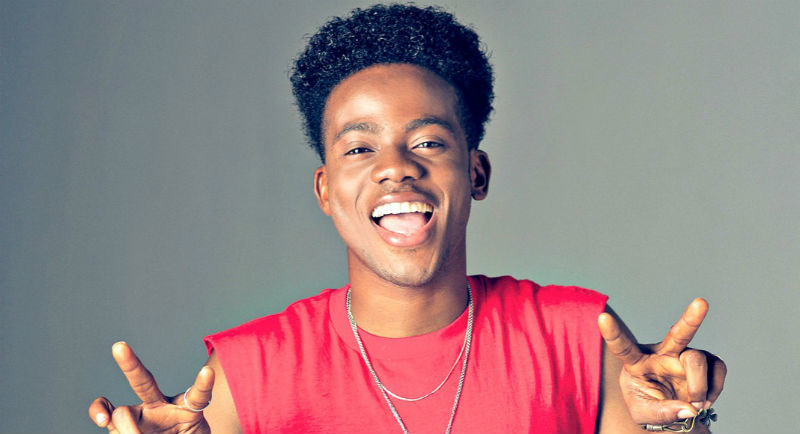