Kylie and Travis, who haven’t been seen together publicly since the rapper’s “Look Mom, I Can Fly” documentary premiered in Santa Monica on Aug. 27, are reportedly having trust issues which stemmed from their lifestyles.

TMZ reported that 22-year-old Kylie Jenner and 28-year-old Travis Scott decided to step away from the relationship several weeks ago. However, an insider told E! News that “Kylie and Travis

aren’t officially calling it quits on their relationship, but are taking space apart.” KYLIE JENNER & TRAVIS SCOTT ARE TAKING A BREAK AFTER 2 YEARS TOGETHER.

“It’s not a firm split. They’ve been fighting again, but have still seen each other within this last month.”

“They fight over ridiculous things and Kylie can be very sceptical about Travis. Travis has been stressed with dropping new music.”

According to the source, the two felt it was best for them to stay in separate places to let things cool down. “Travis has been staying at his house in Beverly Hills and Kylie has been allowing him to see Stormi,” the source said. “She would never take that away from him.”

The ‘couple’ first met at Coachella in 2017 and have been dating ever since. Rumours of their split first went viral in September after some eagle-eyed fans noticed there was a photo missing from the reality TV star’s lavish closet. The photo was that of the rapper. 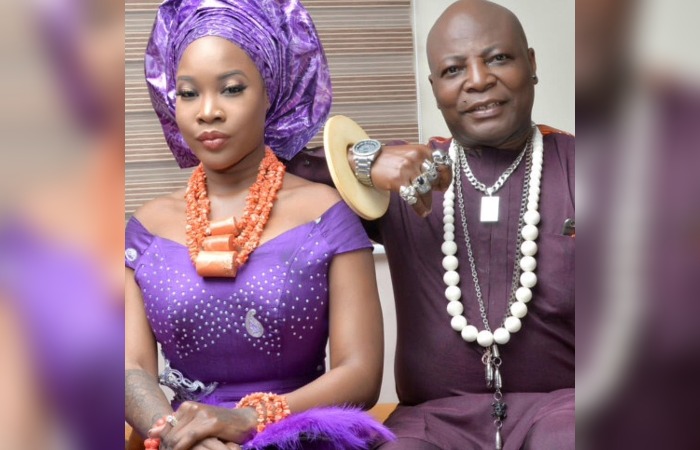 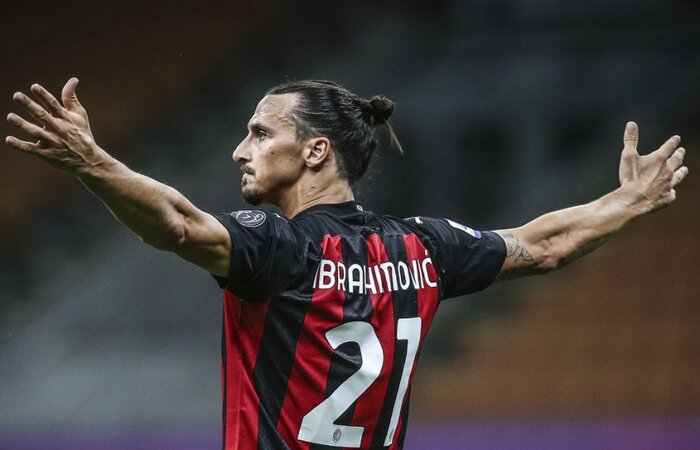 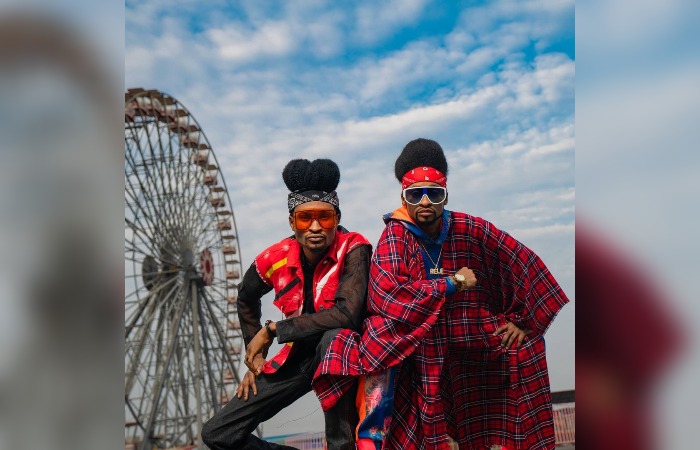