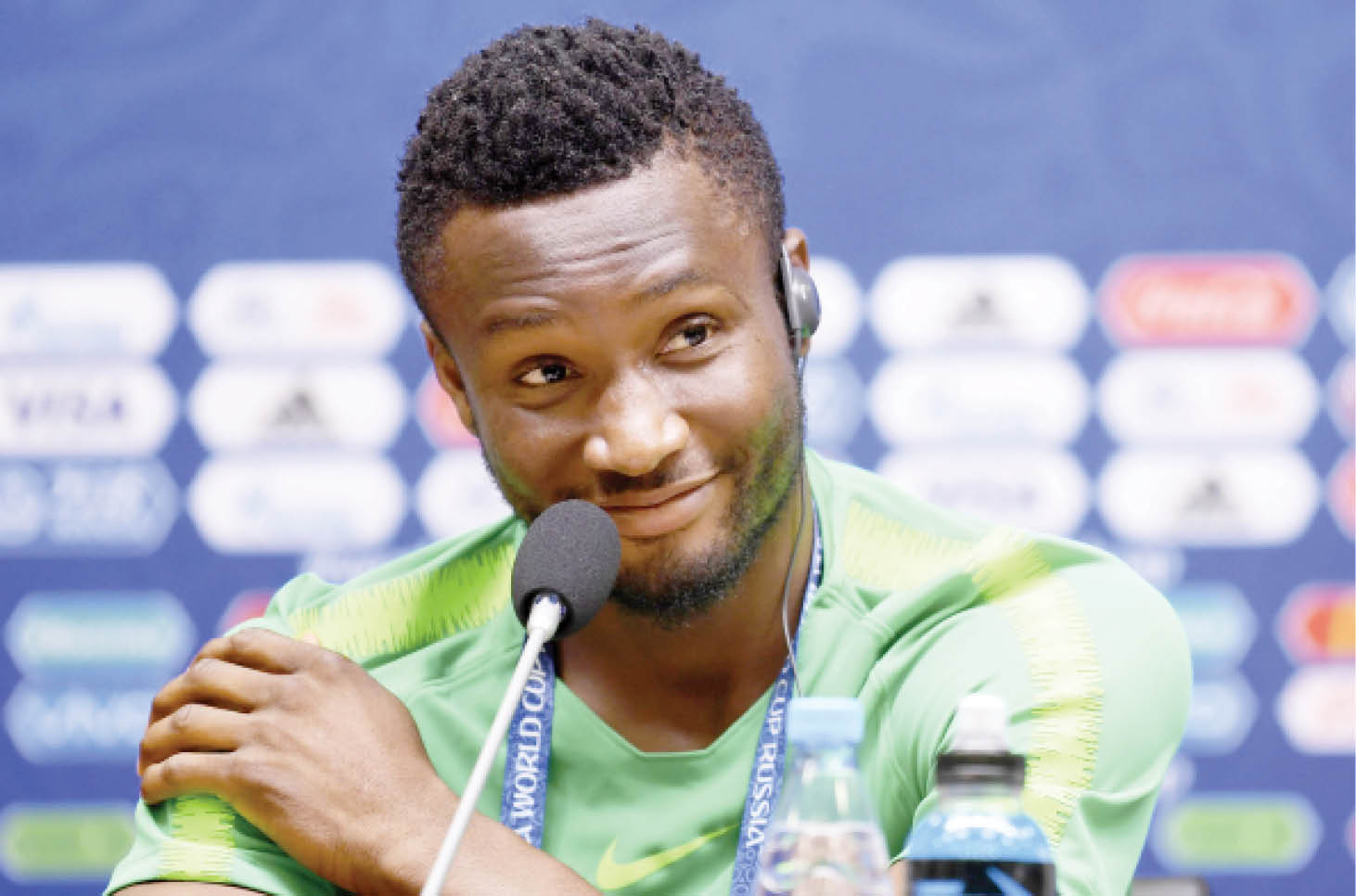 Super Eagles star, John Obi Mikel has confirmed that he will don the colors of the

Super Eagles squad ahead of the 2019 Africa Cup of Nations (AFCON) in Egypt.

Gent Rohr and has decided to feature at the continent’s biggest soccer fiesta when it kicks off in Egypt next month.

“I met with Coach Rohr and we discussed his plans for the team in the forthcoming tournament.

All I can say is that I am delighted and happy because I am coming to the Nations Cup.” 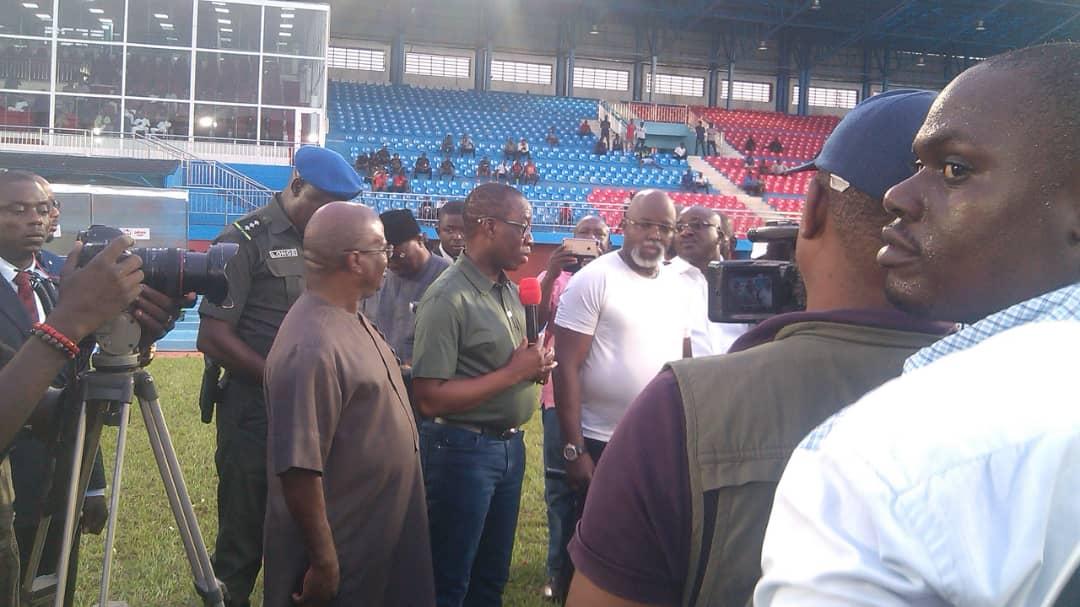 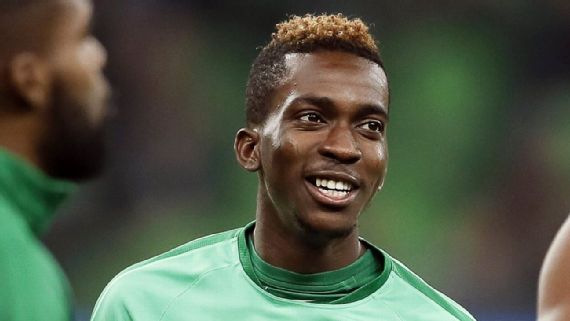 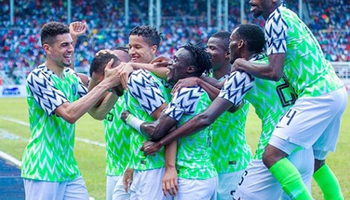