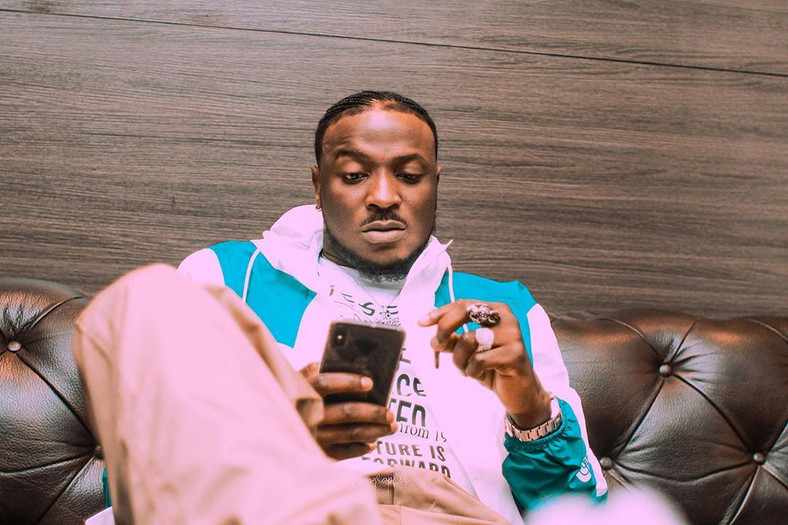 Pamilerin Adegoke. This he made known during a radio chat on Monday, June 10, 2019.

According to to the music star, he spotted the popular social media influencer

inciting statements on his career and that of Teni the Entertainer.

Peruzzi was then asked if he actually slapped him when they saw each other in Bayelsa to which he gave an affirmative response.

“I slapped him. It was wrong, but I’m a human being,” he said. On why he slapped him, Peruzzi said,

“I didn’t assault him o, I wanted to have a conversation with him and it didn’t turn out well.”

He then went on to apologize to Pamilerin for slapping him and advised him to stay away from him.

but please do not insult me, leave me alone,” he said.firmative response.

I did very wrong for yesterday slapping mr pamilerin, let my feelings get the best of me and I am very sorry. Apologies to mr pamilerin and also to the general public. I’d never get into such mess again. Love Only, I promise. ❤️

People come on here to say things just to get RTs and Likes. But you never get to really understand cos you’re on the “funny” end of the whole thing.

Someone else is somewhere feeling hurt because you don’t see that very thin line between Opinion and Insult. 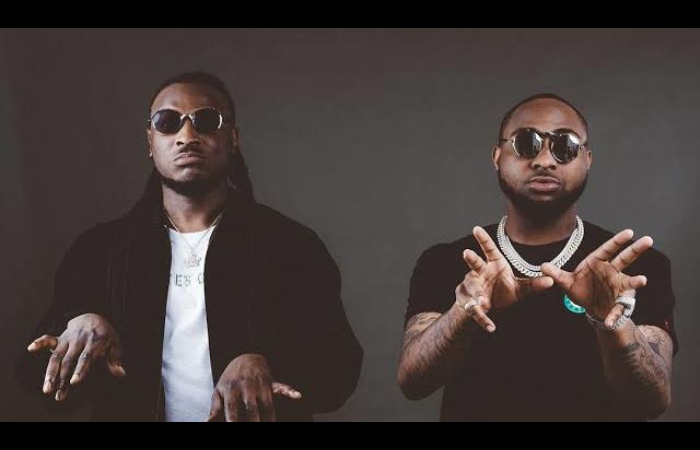 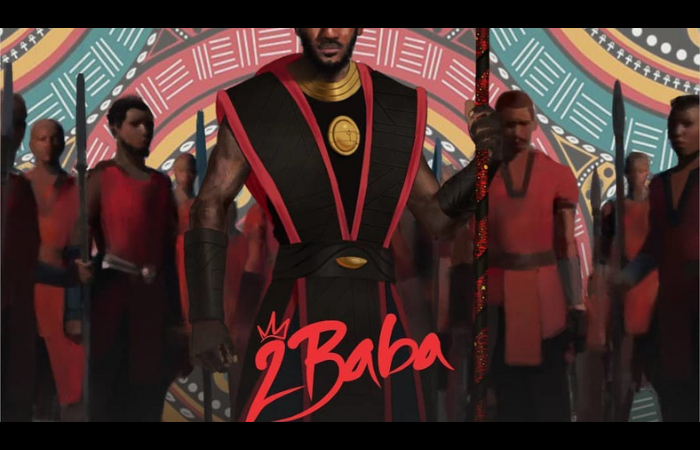 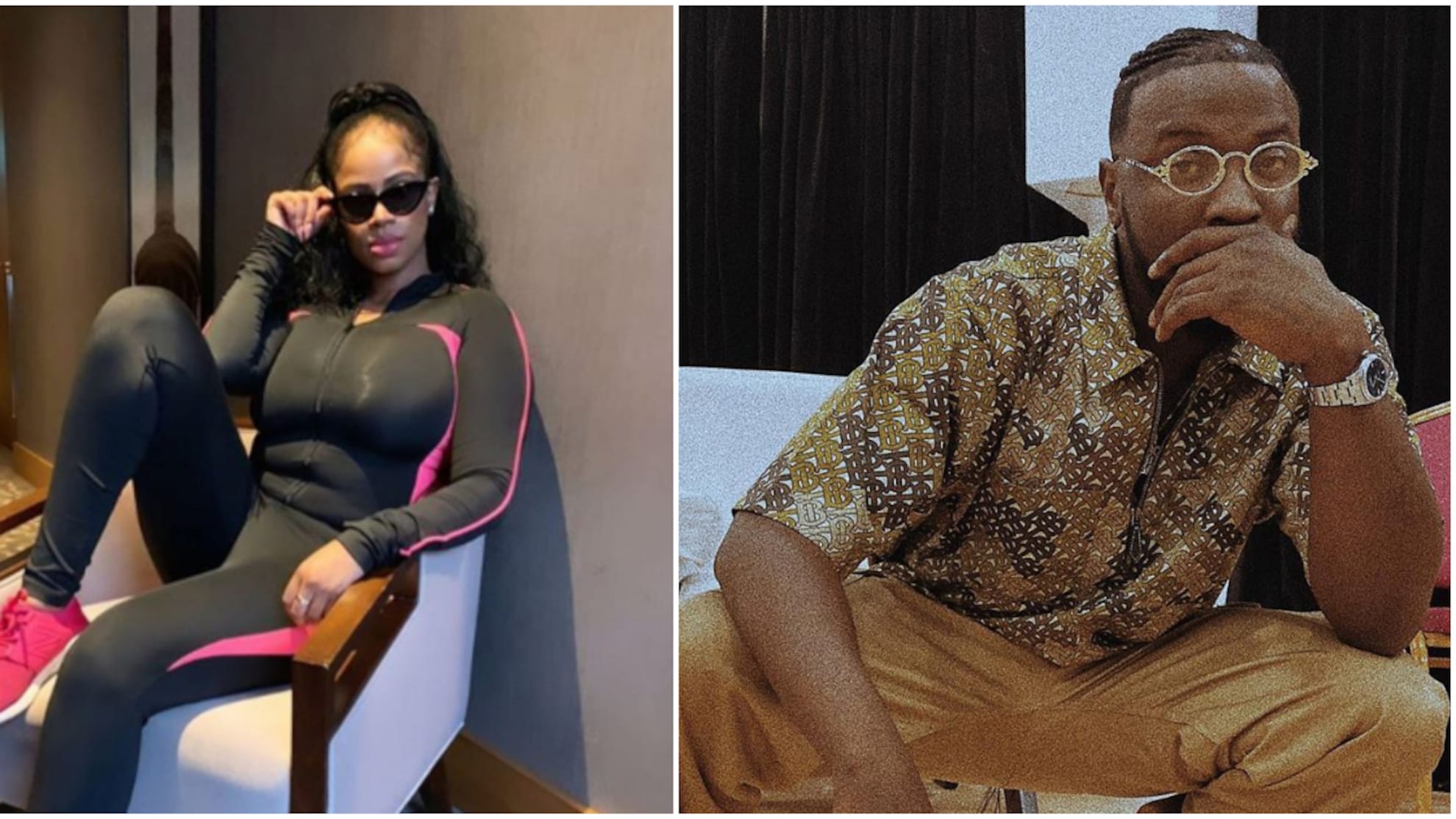