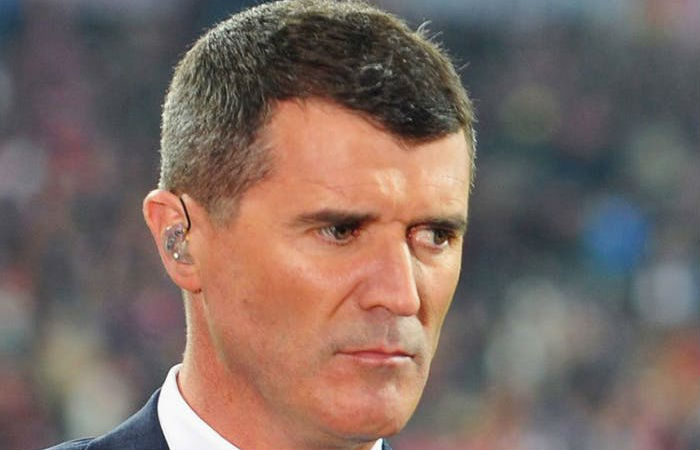 Goals from Bernardo Silva and Leroy Sane gave Pep Guardiola’s side all three points against Man United at Old Trafford.

Keane, working as a pundit on Sky Sports, blamed the five players for their lackluster performance against the visitors 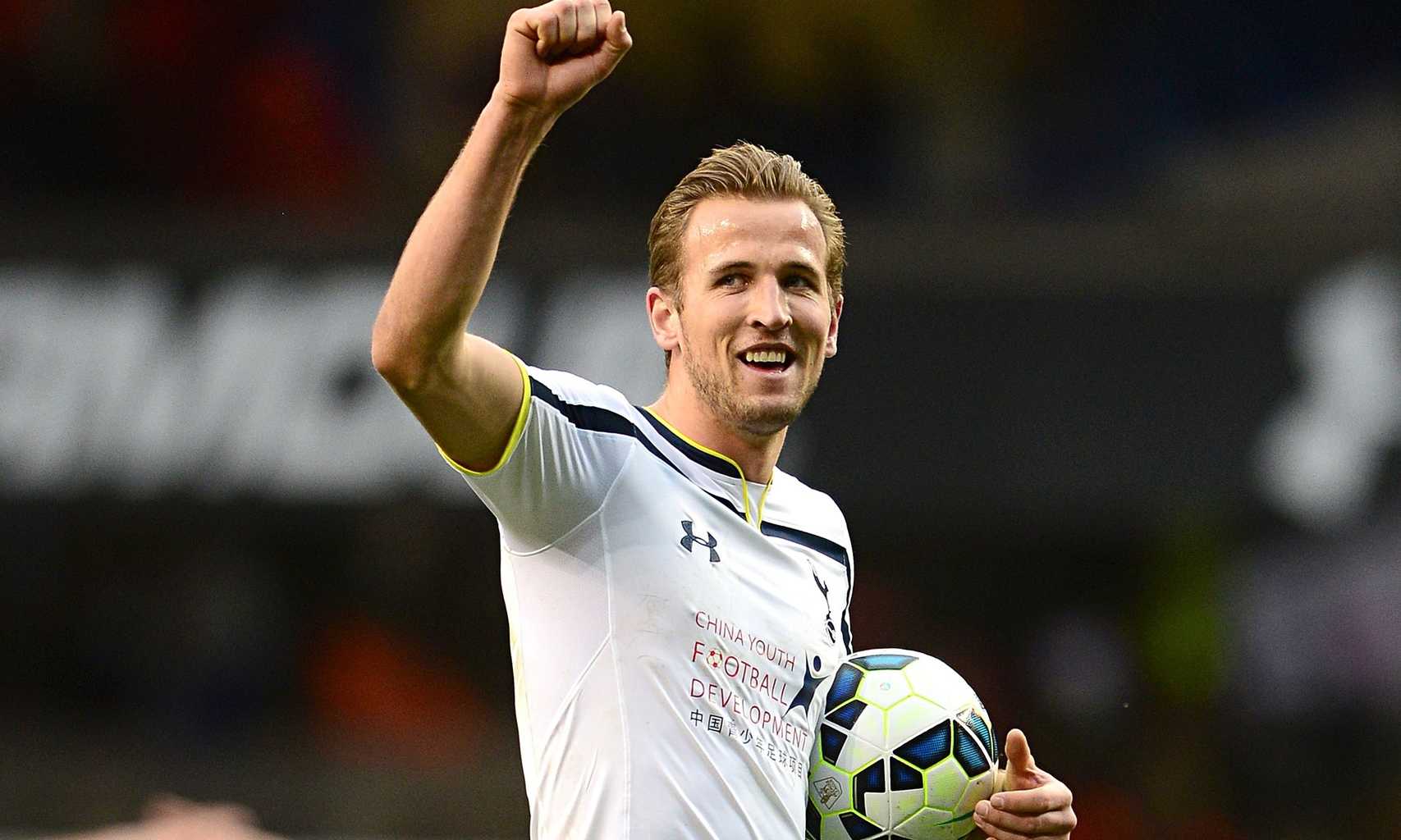