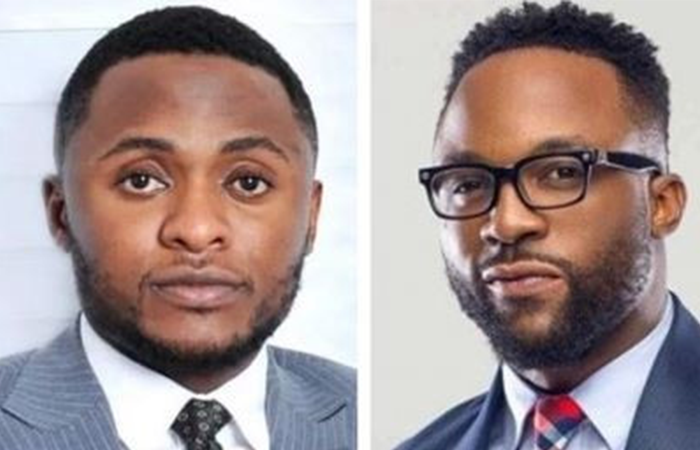 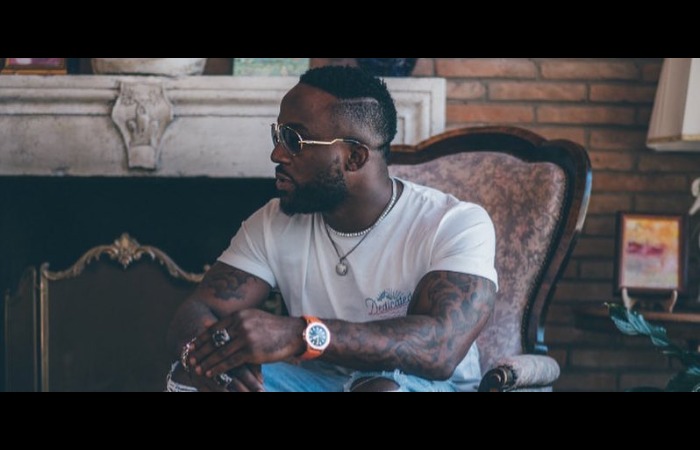 IYANYA TAKEN TO COURT FOR ALLEGEDLY STEALING A CAR 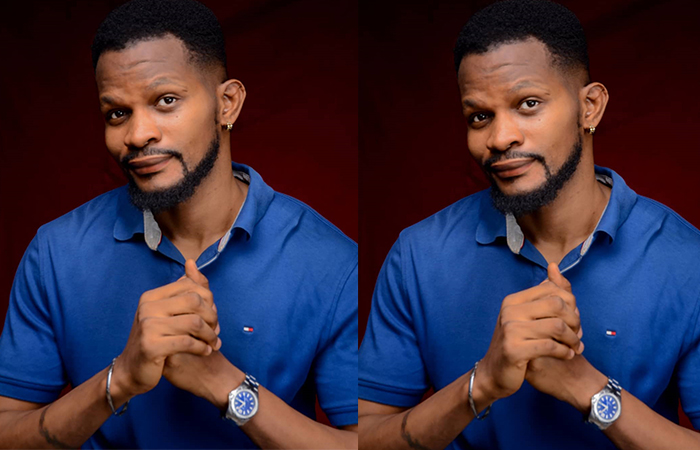 BEG YOUR EX-GIRLFRIEND, YVONNE NELSON, IF YOU WANT YOUR MUSICAL CAREER BACK – NOLLYWOOD ACTOR TO IYANYA