Rumors have it that popular Nigerian/International music Artist Wizkid was featured on Beyonce’s forthcoming EP according to information that was leaked in a yet to be confirmed viral Tracklist of the US singer’s next EP.

The Tracklist for the unnamed EP leaked on Twitter despite both camps trying to keep it out of the public glare.

Wizkid and Beyonce appeared on a track titled “Yonce Riddim”.

Other top-list recording artists featured on the EP include Rihanna, Nicky Minaj, and Jay-Z.

Beyonce yesterday dropped a 40-tracker Homecoming album, which has now risen to the top of iTunes char and this was after she dropped a documentary which bears the same title. 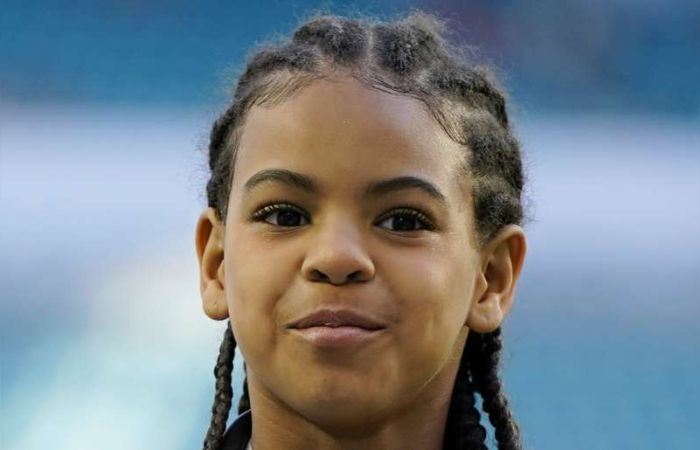 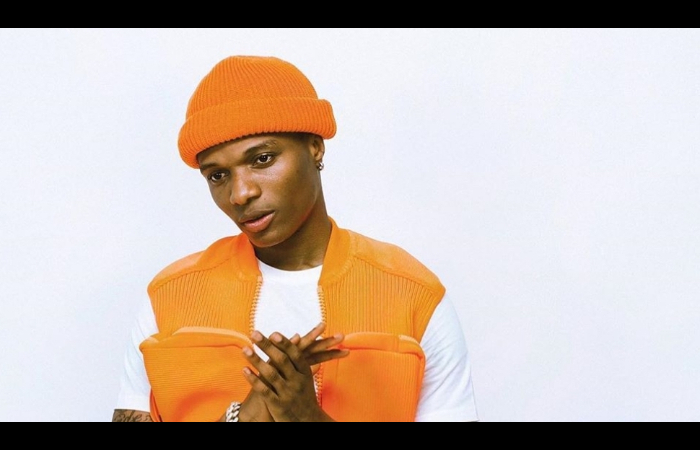 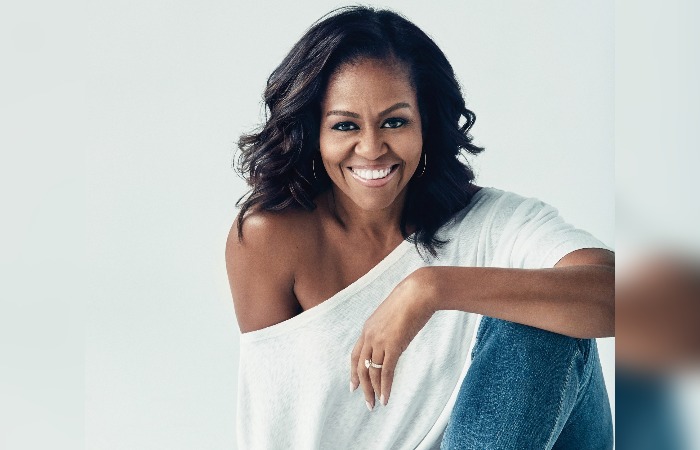