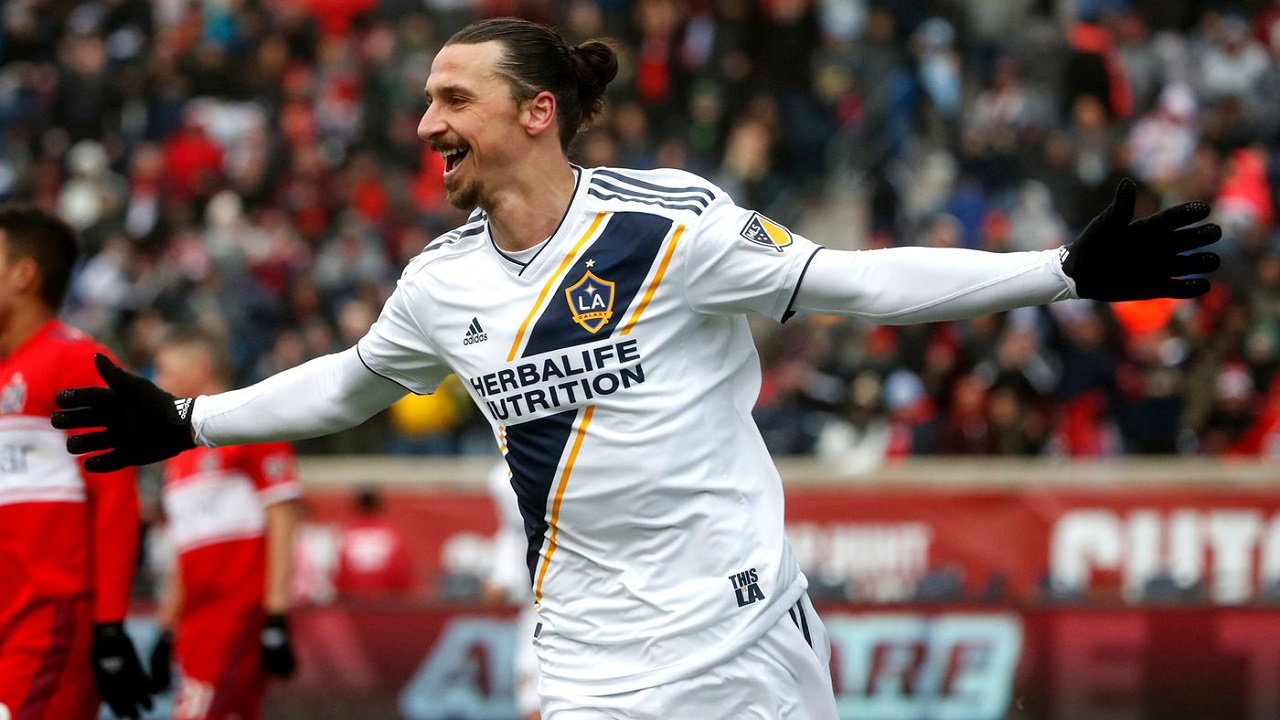 Newcomer of the Year recognizes players in their first MLS season but with prior professional experience, making Rookie of the Year candidates ineligible

Swedish forward Zlatan Ibrahimovic of the Los Angeles Galaxy was named Monday as Major League Soccer Newcomer of the Year, defeating England’s Wayne Rooney among others for the award. Ibrahimovic won in a balloting of MLS coaches and players plus a media panel with an average of 36.36 percent support to 32.25 percent for DC United captain Rooney.

Mexico’s Carlos Vela of Los Angeles FC was third on 13.47 percent. Ibrahimovic scored 22 goals and added 10 assists in what was only the third 20-and-10 season in MLS history. The Galaxy went 9-2 with four drawn when the Swedish icon scored a goal.

With a roundhouse volley kick to score against Toronto FC on September 15, Ibrahimovic netted his 500th career goal, joining Lionel Messi and Cristiano Ronaldo as only the third active player to reach that lofty milestone. Ibrahimovic failed to lead the Galaxy into the playoffs but his career has already included titles with European giants FC Barcelona, Paris Saint-Germain and Inter Milan. He has also netted a record 62 goals for Sweden, with star turns in the 2002 and 2006 World Cups.

Rooney, who scored 12 goals in 21 appearances for DC United after joining the club in July and lifting them from the cellar to the playoffs, won the nod in voting from club technical staff — 34.31 percent to 28.43 percent over Zlatan. But the Swede edged Rooney in player balloting 34.99 to 30.90 percent and decisively took media voting 45.65 percent to 31.53 percent. Newcomer of the Year recognizes players in their first MLS season but with prior professional experience, making Rookie of the Year candidates ineligible. 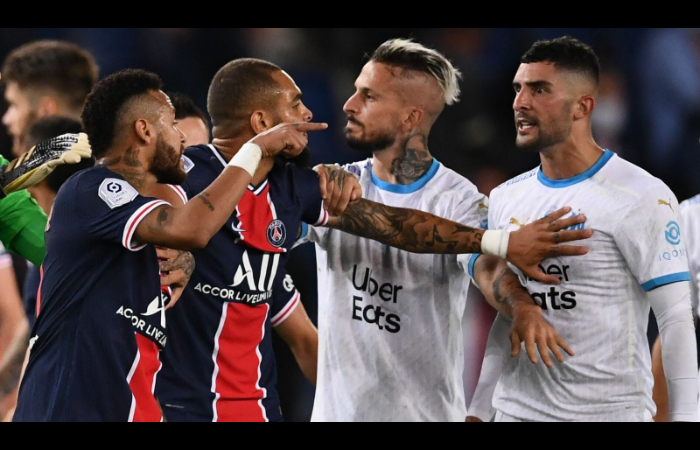 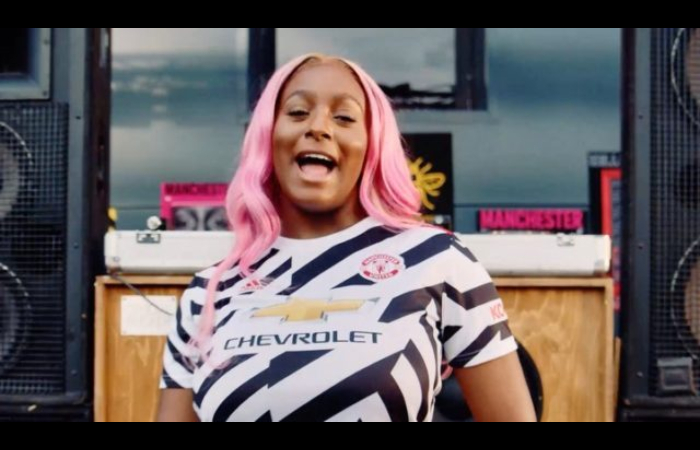 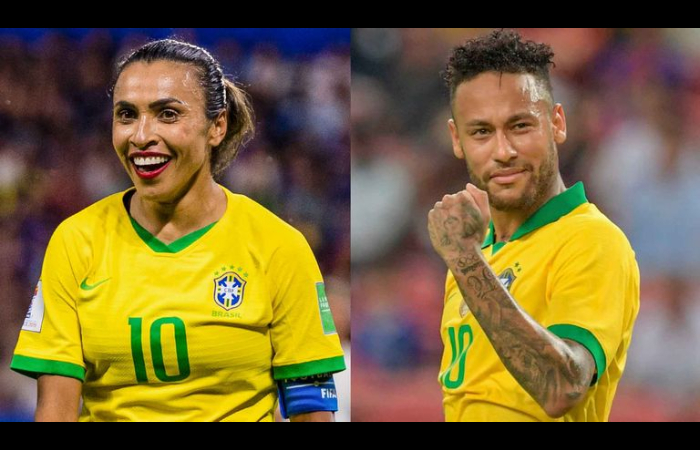