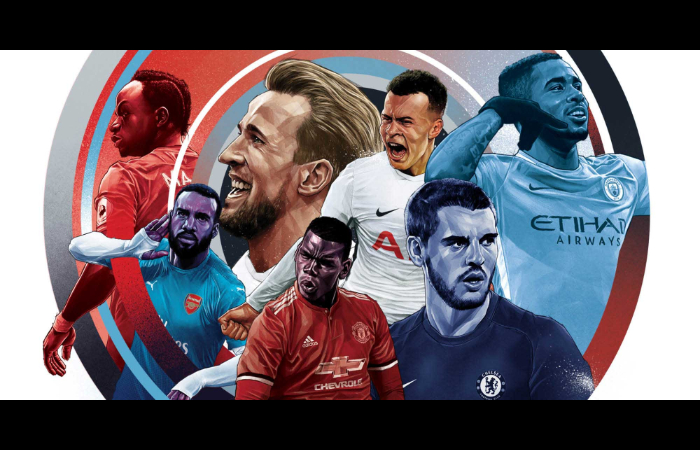 EPL  clubs could face a massive sum of £750million fine from Sky Sports and BT Sport. If coronavirus ends the season early.

They could possibly be a legal battle between the football clubs against Sky and BT Sports for a potential breach of their contract. For failing to show all 38 premier league and the remain FA Cup games.

According to DailyMail the Premier League signed deals with Sky Sports and BT Sport that entails broadcasting all matches till July 31. But that may now not be possible due to the outbreak of coronavirus with the season suspended until April 4.

As part of the TV rights deal worth £3billion over three seasons. Sky Sports are to show 128 games while BT Sport have 52 games.

Should the sports broadcasters not reach the figures for the year the Premier League would have breached their contracts. And each club could be fined up to £37m, for a total of £750m across the 20 teams.

According to reports premier league clubs would fight the broadcasters in court. If they are fined for not continuing the season due to the coronavirus outbreak. 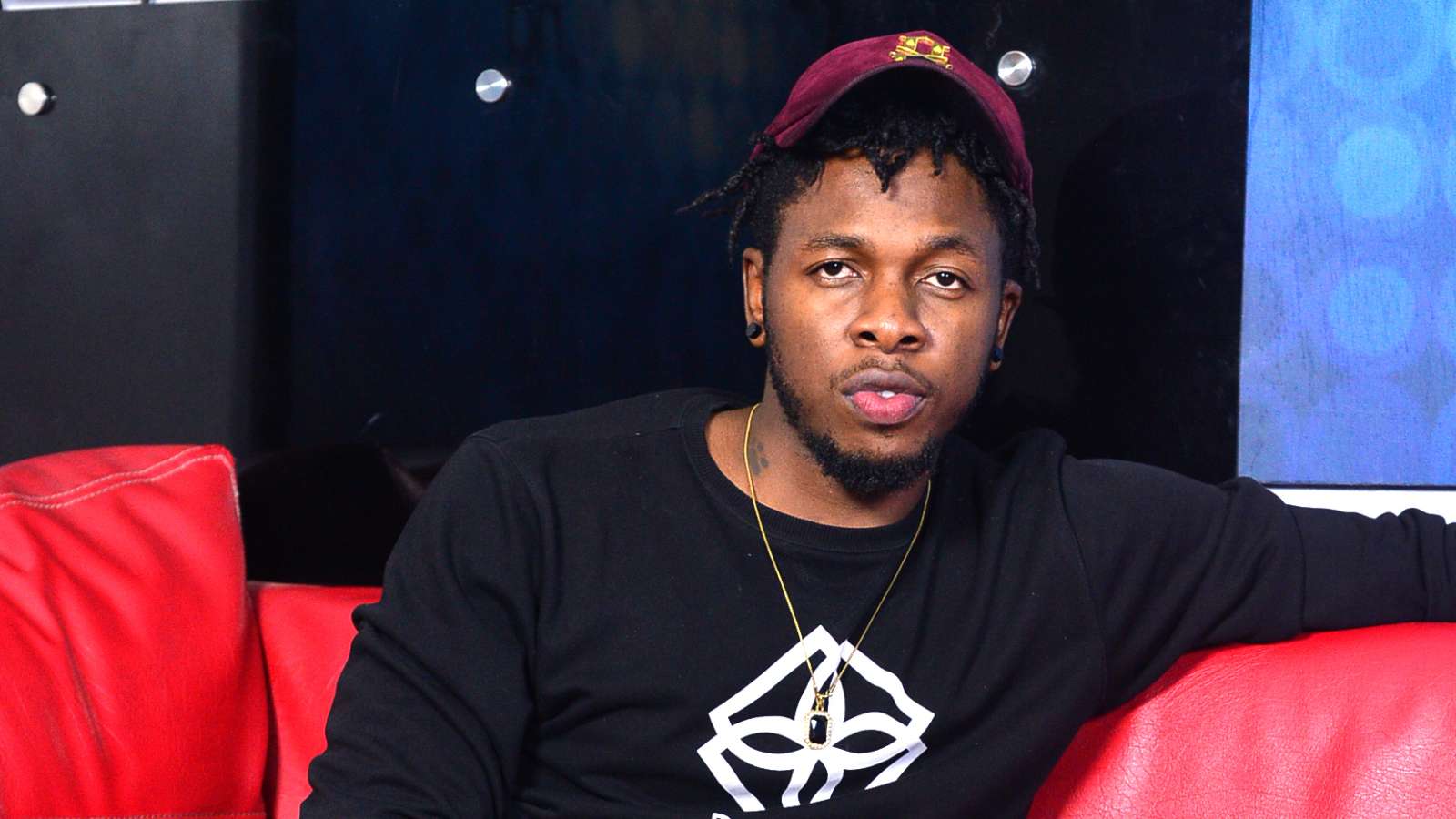 COVID 19: US STIMULUS RECEIVED AS SAID BY RUNTOWN 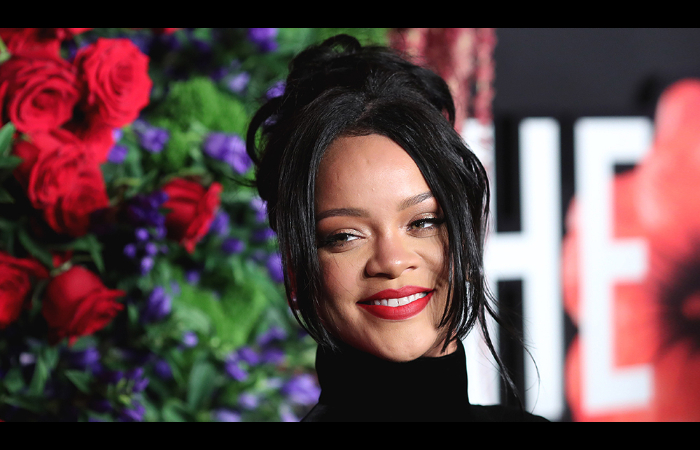