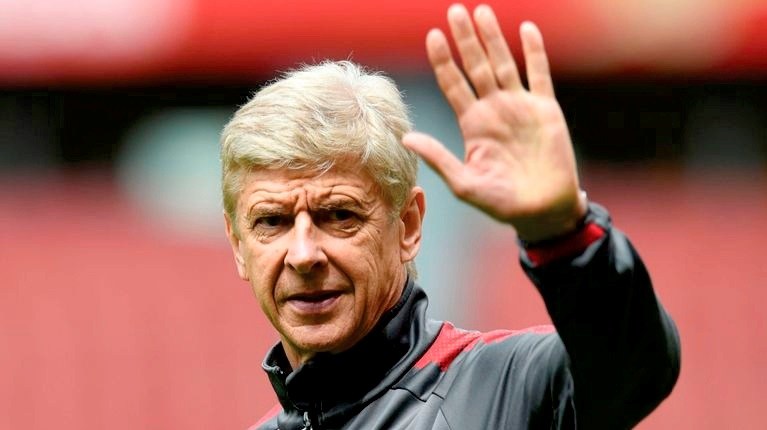 Arsenal’s decision to bring Arsène Wenger’s reign to an end cost the club £17.1m in pay-offs to the Frenchman and his coaching staff, the UK Times reports.

The 68-year-old left the Premier League club after 22 years in charge, despite having one year left on his current contract.

Last April, Wenger gave the biggest hint so far that he was sacked by the club.

During his press conference ahead of a Europa League clash against Atletico Madrid, the Frenchman said the decision was not his.

“The timing was not really my decision and for the rest, I’ve spoken about it already,” he said. 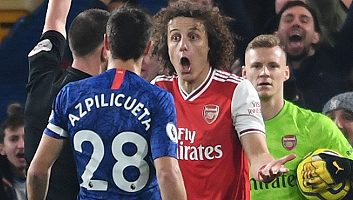 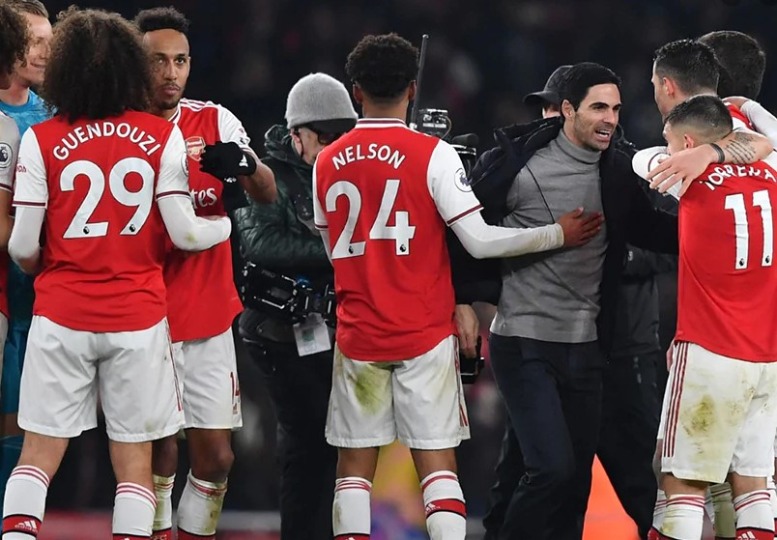